Controversies over Abe’s Distortion of History 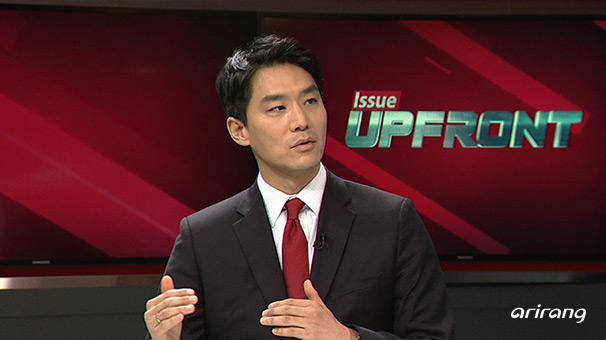