On Feb 3, US Special Representative for North Korea Stephen Biegun visited Seoul. He met with US Ambassador Harry Harris, South Korea’s Special Representative Lee Do-Hoon, and National Security Advisor Chung Eui-yong to discuss the upcoming 2nd US-North Korea Summit.[1] On Feb 6, Biegun headed to Pyongyang for pre-summit negotiations with his counterpart Kim Hyuk-chul. The two sides are expected to prepare and discuss the details of the upcoming summit. While expectations are running high about the possibility of an interim deal, the feeling in South Korea about the likelihood of reaching a comprehensive deal on denuclearization is low.

The US President Donald J. Trump announced that the second US-DPRK summit will take place in Hanoi during Feb 27-28. Pundits argue that the summit may lead to an interim deal that could include an end-of-war declaration and establishing a liaison office in exchange for the dismantlement of Tongchang-ri or Punggyeri missile sites. Some observers also speculate that China could take part in future talks with North Korea; however, that possibility is now unlikely due to Trump’s remarks that he will not meet Xi before March 1.[2] Media outlets also floated the possibility of President Moon joining Trump and Kim in Vietnam, but the Blue House downplayed this possibility. In the meantime, North Koreans are demanding the withdrawal of UN Command from the demilitarized Joint Security Area (JSA).[3] Experts claim that North Korea could eventually make the case for a complete withdrawal of the UN Command from JSA following the signing of a peace treaty.

The US and South Korea are expected to sign a provisional SMA on Feb 10. The two sides agreed that South Korea would share KRW 1.03 trillion in defense costs with a one year term period.[5] South Korea’s initial position was to remain below KRW 1 trillion.[6] The signing of a provisional agreement will be followed by an internal review process in Feb-March and ratification by the National Assembly in April. While the announcement came as a relief to many, others expressed concern that the 1 year term period will put a considerable burden on South Korea in terms of having to engage in annual negotiations with the US.[7] 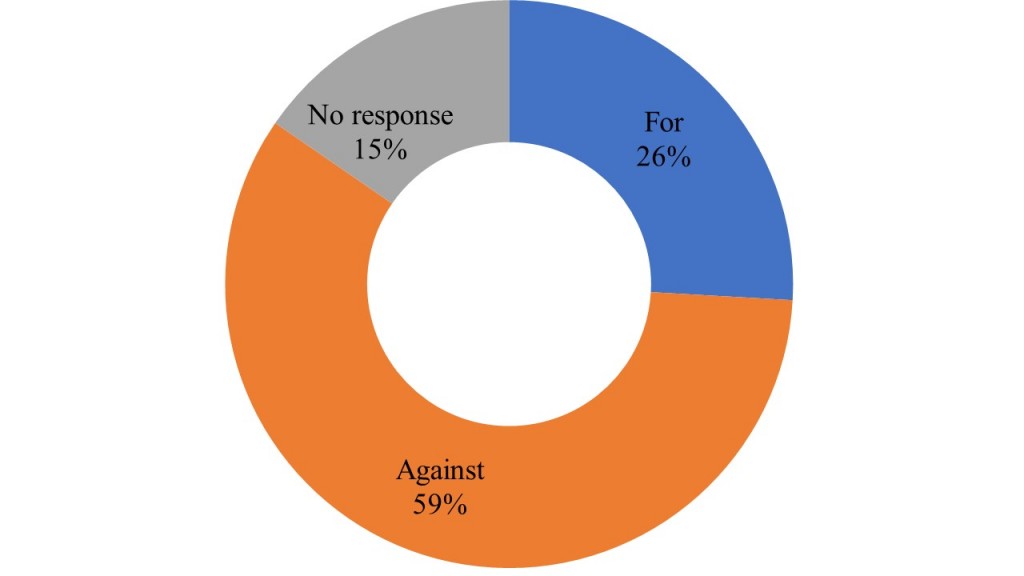 Public opinion on US demand to increase South Korea’s share of defense costs, assuming a withdrawal or reduction of US troops 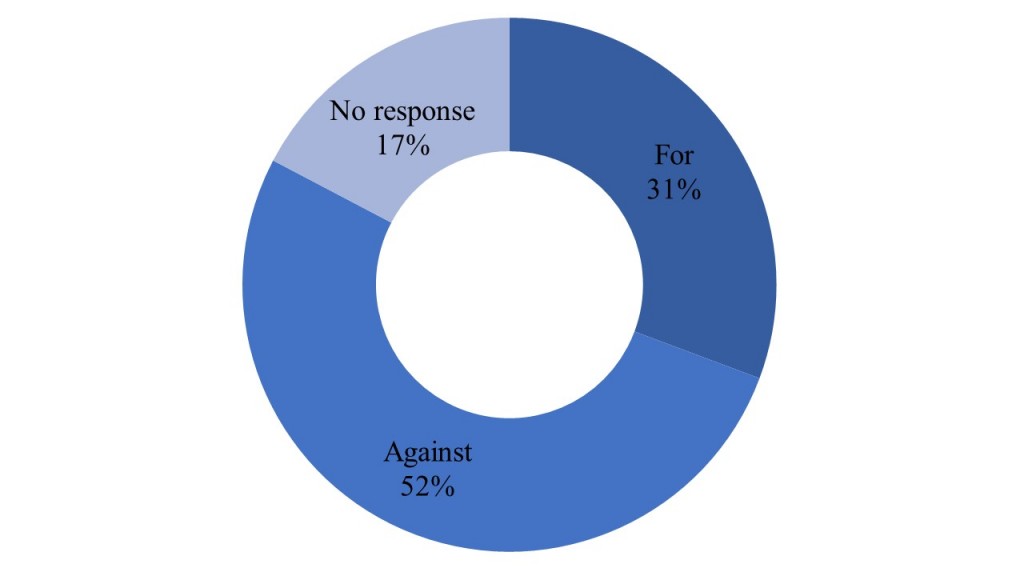 A Merger of Heavy Industries

Hyundai Heavy Industries Group has proposed a merger with Daewoo Shipbuilding & Marine Engineering. Hyundai has begun discussions the Korea Development Bank (KDB), which is the largest shareholder of Daewoo (55.7%). On Jan 31, KDB announced that it had signed a conditional MOU with Hyundai Heavy to sell its Daewoo shares.[10]

Japanese Foreign Minister Kono Taro, in a speech at the Japanese Diet on Jan 28, said that Dokdo Island is Japanese territory. South Korea’s Foreign Ministry issued a spokesperson’s statement demanding an “immediate withdrawal of the claims” as Dokdo is an integral part of the country’s territory “historically, geographically and under international law.”[12]