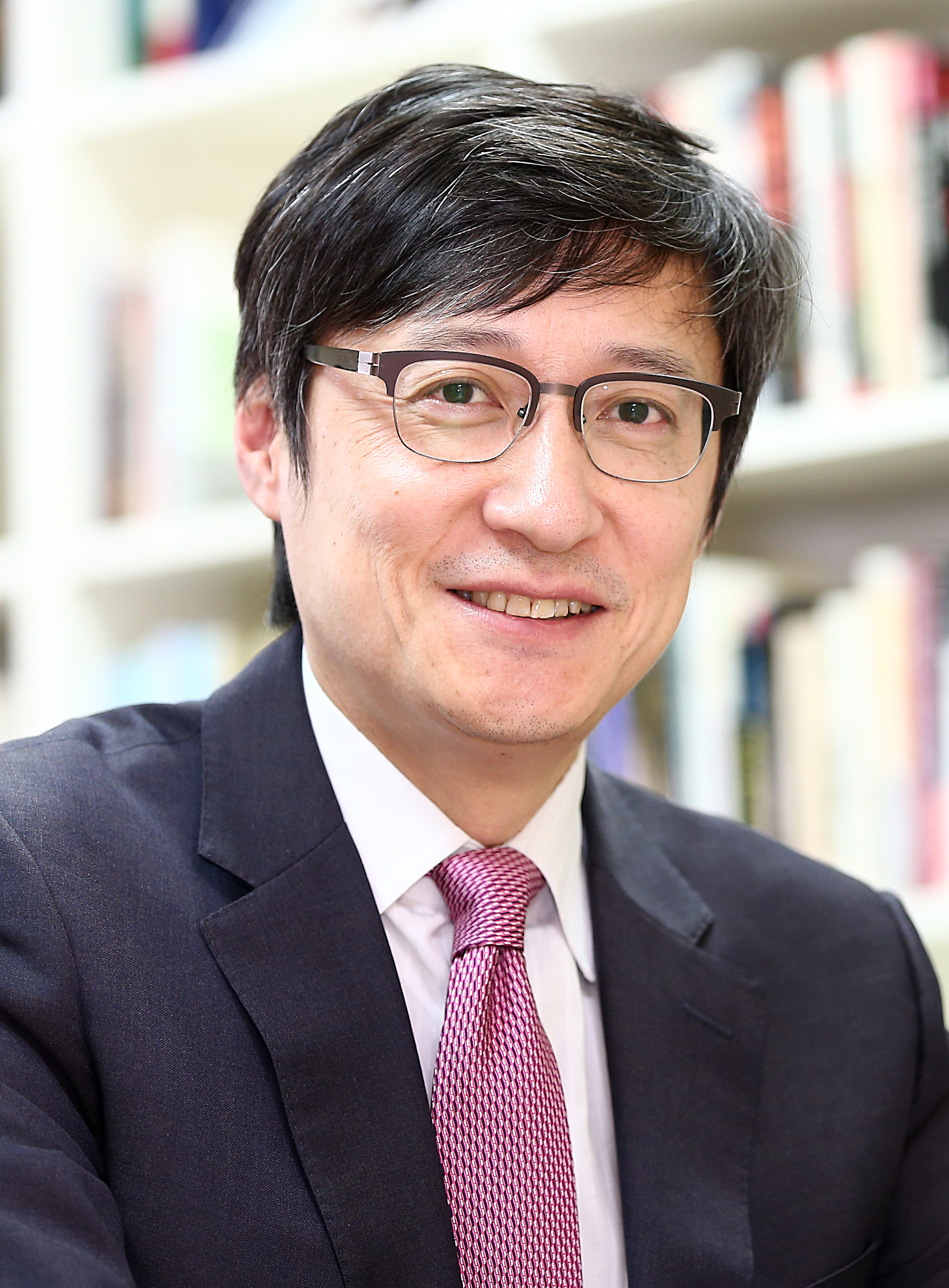 Yul Sohn is Dean and Professor of the Graduate School of International Studies at Yonsei University, Seoul, Korea. He also serves Chair of the Japan Research Center as well as the Global Net at the East Asia Institute, a leading foreign policy think-tank in South Korea.

Before joining the faculty at Yonsei, Sohn taught at Chung-Ang University, Seoul, Korea, and was a visiting scholar at institutions in the University of Tokyo, Waseda University and the University of North Carolina at Chapel Hill. Currently, Sohn serves a number of government advisory committees including the Ministry of Foreign Affairs, Korea National Diplomatic Academy, and Northeast Asian History Foundation. He served President of the Korean Association for Contemporary Japanese Studies in 2012.

Sohn received his Ph. D. in Political Science from the University of Chicago, Illinois, USA.