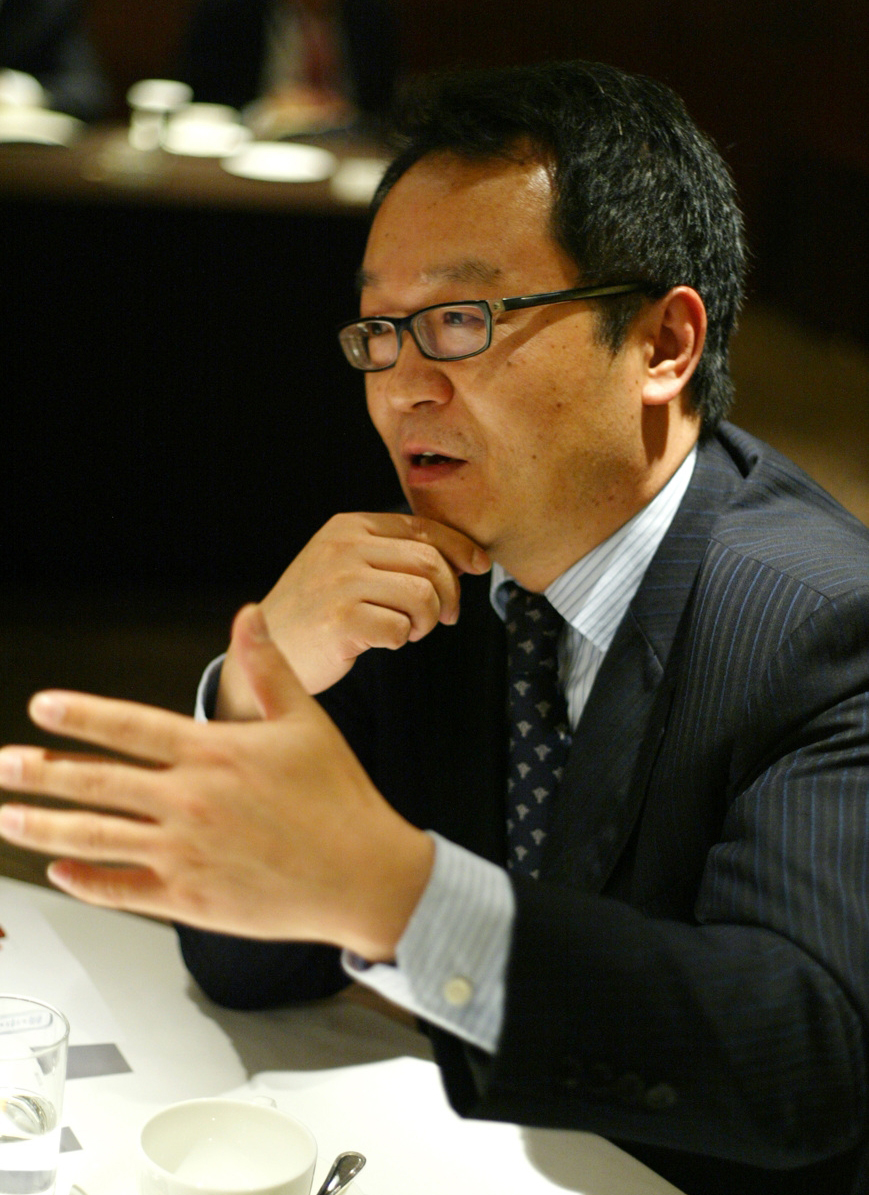 Dr. Zhang is the Cheung-Jiang Professor of Economics at Fudan University and the Director of the China Center for Economic Studies. He is one of the leading economists in China and has published extensively both in Chinese and English. He has recently contributed academic articles to The World Economy, China Economic Review, the Journal of Asian Economics, the Journal of the Asia Pacific Economy, the Journal of Chinese Economic and Business Studies, and the East Asian Review. His views on the Chinese economy have been widely cited by domestic and international print media and he is a respected commentator appearing regularly in broadcast media. Professor Zhang has also served on the editorial boards of many international journals and is an external examiner for various universities. His recent books include: Economic Transition with Chinese Characteristics: Thirty Years of Reform and Opening Up (McGill-Queen University Press, 2008), Transformation of the Chinese Enterprises (Cengage Learning, 2009), and Unfinished Reforms of the Chinese Economy (World Scientific Publishing Ltd., 2013). Professor Zhang received his BSc, and an M.A. and Ph.D. in economics from Fudan University. He also conducted post-doctoral research at the London School of Economics and at the University of Sussex.