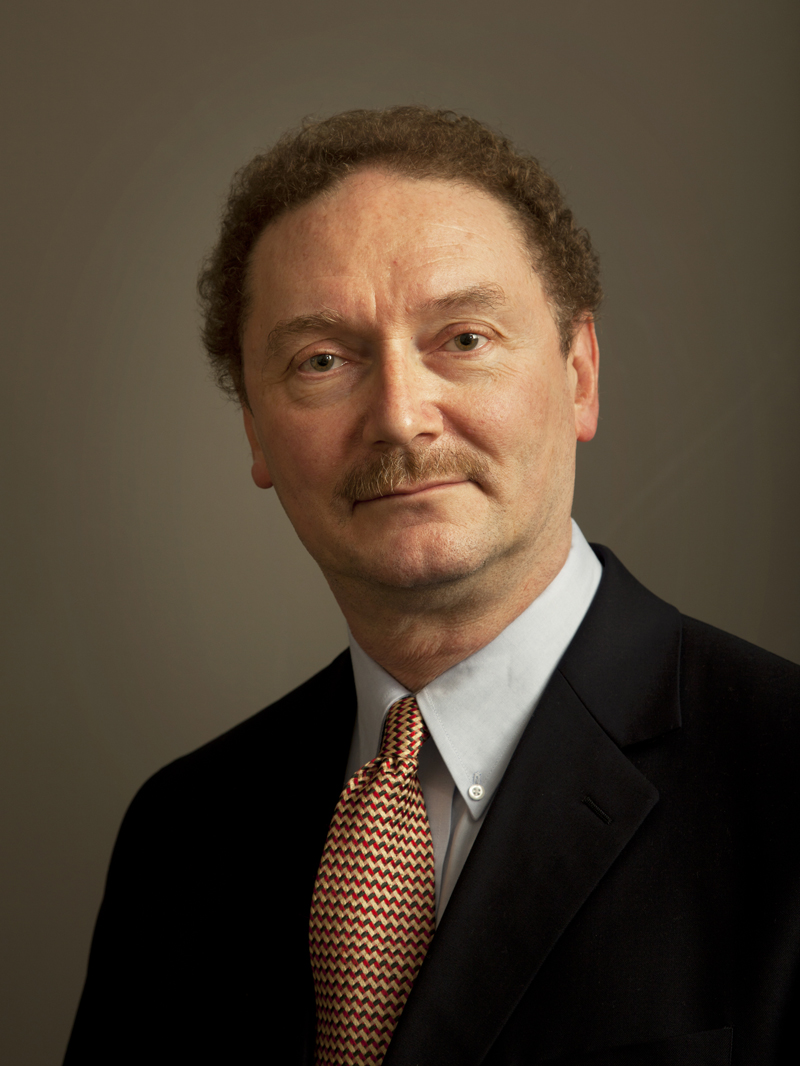 Professor, Government Department and the Amos Tuck School of Business, Dartmouth College
Session 1 - "Back to Winter in the Middle East?"

Dr. Vandewalle teaches in the Government Department and the Amos Tuck School of Business at Dartmouth College. His research focuses on the economic and political development of oil economies in North Africa and the Middle East, and he is the author of Libya Since Independence: Oil and State-building (Cornell University Press), A History of Modern Libya (First and Second editions, Cambridge University 2006, 2012; third French edition 2013) as well as several edited volumes on development in North Africa and Libya. He has lectured widely in academic and policy settings in the Middle East, Europe, and Asia, has consulted extensively for international financial institutions working in North Africa and the Middle East, and was political advisor to the United Nations on Libya during the pre-assessment period in Summer 2011. He is on leave from Dartmouth College, and is currently Field Office Director for the Carter Center’ mission in Libya.