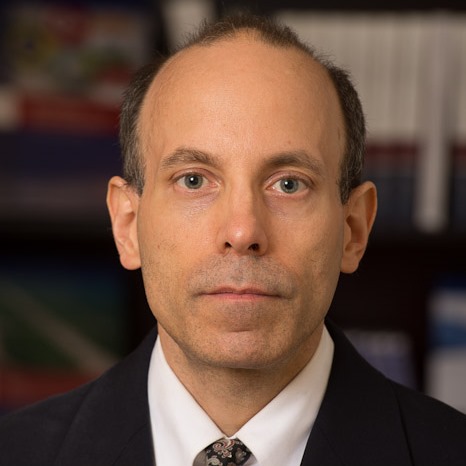 Dr. Weitz is a senior fellow and director of the Center for Political-Military Analysis at the Hudson Institute. His research includes regional security developments relating to Europe, Eurasia, and East Asia as well as U.S. foreign, defense, and homeland security policies. Dr. Weitz is also an expert at Wikistrat and a non-resident senior fellow at the Center for a New American Security, where he contributes to various defense projects. Previously, Dr. Weitz has worked for the Institute for Foreign Policy Analysis, Center for Strategic and International Studies, Defense Science Board, Harvard University, and the U.S. Department of Defense. He has published or edited numerous books and monographs, including most recently Rebuilding American Military Power in the Pacific: A 21st-Century Strategy (Praeger, 2013) and Global Security Watch-China (Praeger, 2013). Dr. Weitz received his B.A. in government from Harvard College, an M.Sc in international relations from the London School of Economics, and M.Phil. in politics from Oxford University, and his Ph.D. in political science from Harvard University.