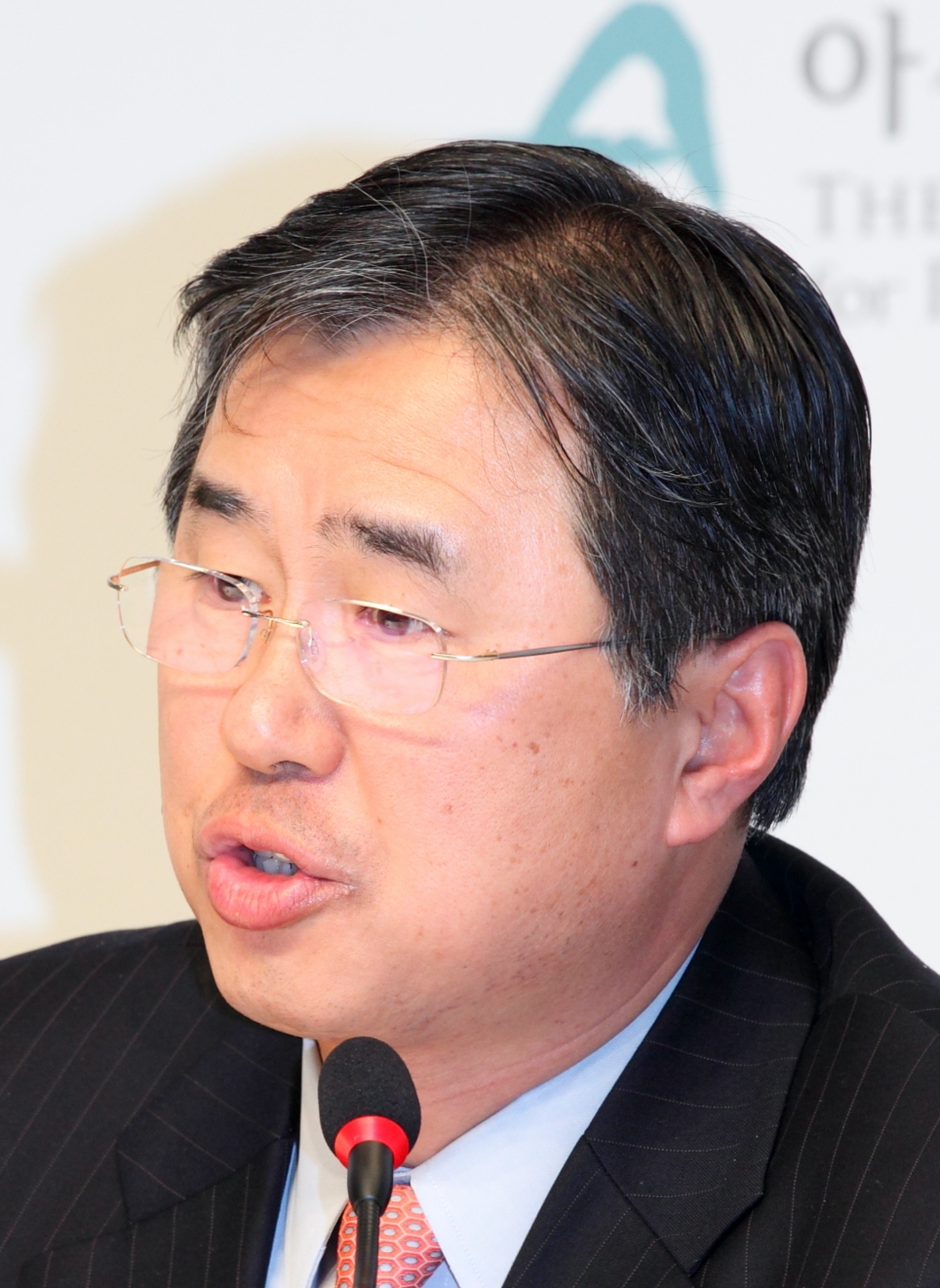 Dr. Choi is Professor and Director-General of American Studies at the Korea National Diplomatic Academy. He has completed more than sixty research projects on arms control, the ROK-U.S. security alliance, and crisis/consequence management including pol-mil games and published numerous articles. He served as the South Korean delegate for the Four-Party Talks and currently holds advisory posts for the National Assembly, the Ministry of National Defense, and the Committee on Foreign Affairs, Trade, and Unification, ROK. He received his Ph.D. from Ohio State University.