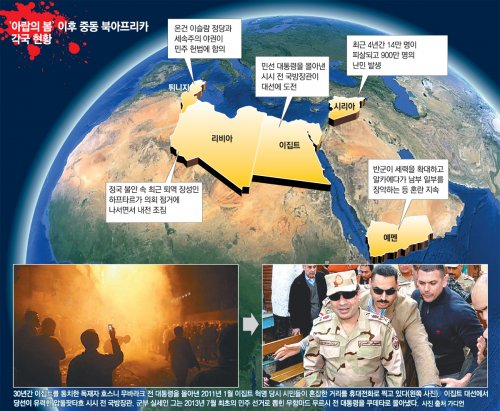 On Friday, May 23, 2014, Dr. Jang Ji-Hyang, head of the Middle East and North Africa Program, was interviewed in a Dong-A Ilbo article on the role of social networking services in the Arab Spring of 2011. Dr. Jang discussed how the absence of leadership to fill the void during the revolutions allowed authoritarian regimes to re-assert themselves in different guises. 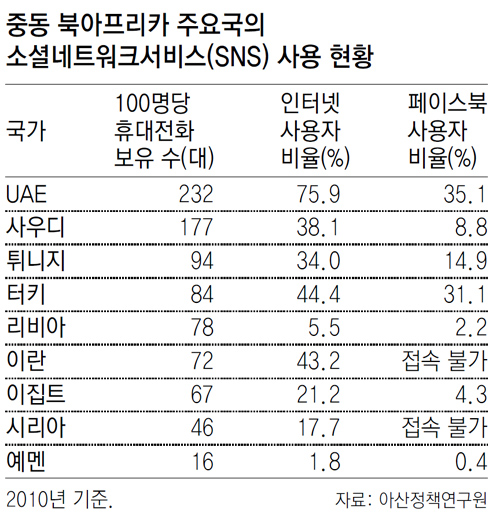 The article also featured data questioning the importance of SNS as a causal variable in the lead-up to the Arab Spring based on findings in the Asan Institute’s co-edited book by Dr. Jang and Clement Henry, The Arab Spring: Will It Lead to Democratic Transitions? (Asan Institute 2012, Palgrave Macmillan 2013)

(This article is in Korean).