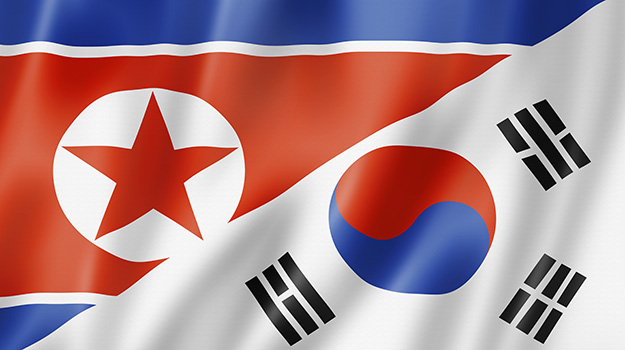 On May 23, 2014, the Middle East-Asia Project at the Middle East Institute published an op-ed by Dr. Jang Ji-Hyang, Research Fellow and head of the Middle East and North Africa Program. Titled “The Role of a Middle Power South Korea in Iran, Syria, and Egypt,” the article was part of MAP’s May edition on Korea-Middle East relations.

In the article, Dr. Jang examines how South Korean foreign policy deals with Iran, Syria, and Egypt, with the overarching argument that because South Korea is pushing to build its middle power presence, it should clearly articulate its position on key security issues in the Middle East. As a non-permanent member of the UN Security Council, Dr. Jang argues that South Korea should support international norms such as nonproliferation, humanitarian protection, and democracy. Unless the South Korean government consistently upholds these norms, it will encounter setbacks in finding international support in its dealings with North Korea.

For more on the Middle East-Asia Project, please click here.