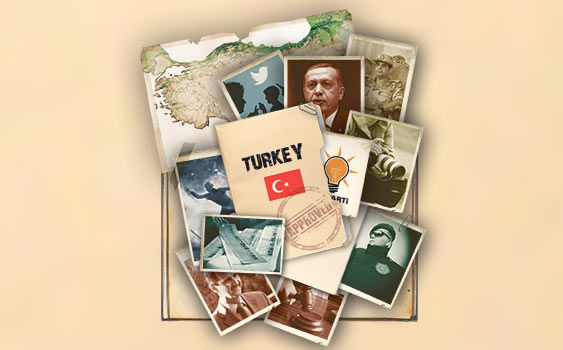 On May 4, 2014, Dr. Jang Ji-Hyang, Research Fellow and Head of the Middle East and North Africa Program, was interviewed in an article in Zaman Daily News on “How Does the World See Turkey?”

Dr. Jang discussed Turkey’s democratization over the past decade. She noted the worrying indications of authoritarianism under Prime Minister Tayyip Recep Erdogan in recent years as well as the tensions between representative democracy and majority rule. She concluded by expressing hope that the “Turkish Model” could continue to be a positive model in the region.

(This article is in Turkish)