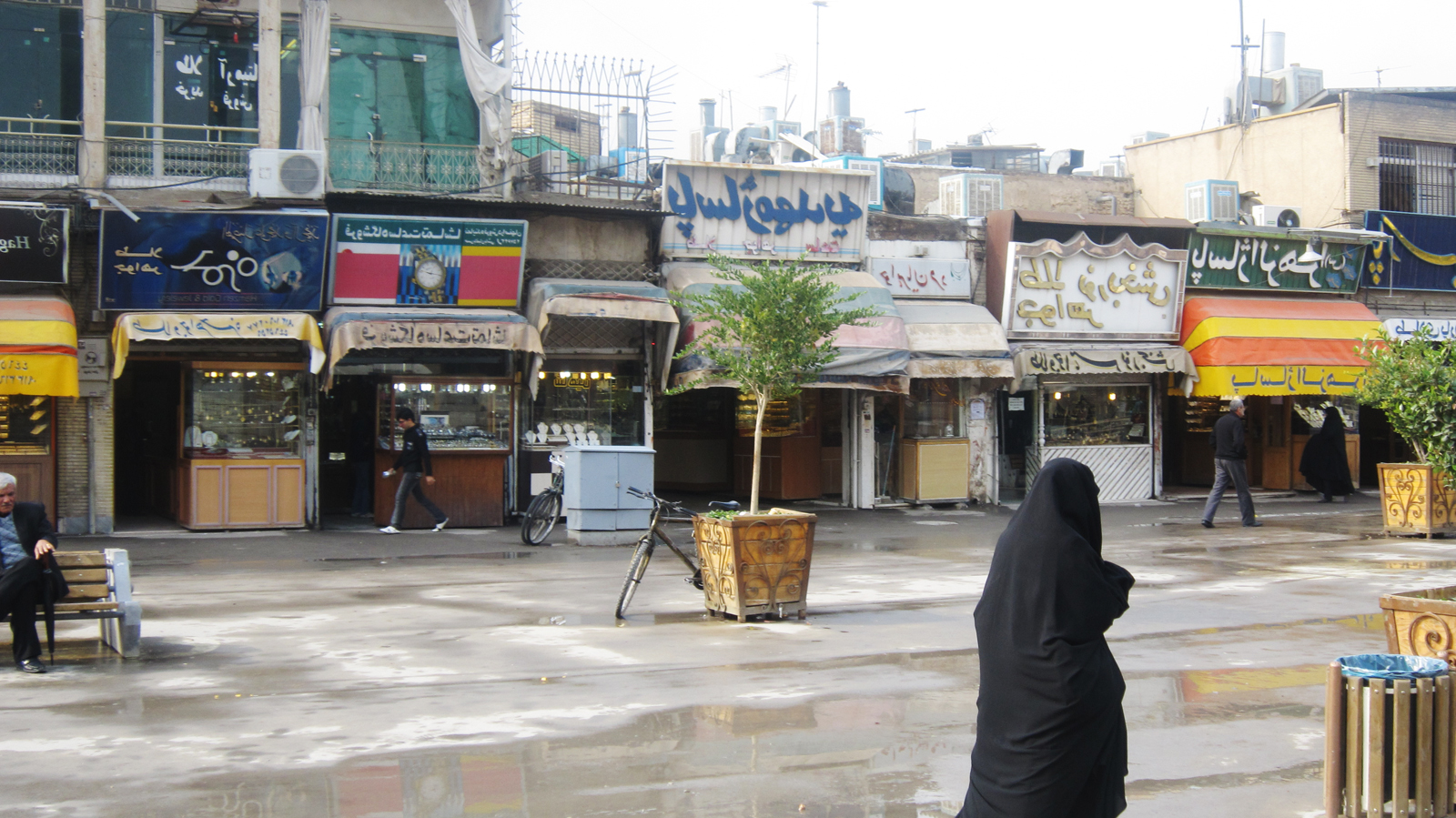 Do Sanctions Work? The Iran Sanctions Regime and Its Implications for Korea

It has been one year since the United States and European Union imposed additional bans on the foreign purchase of Iranian crude oil. While international sanctions have had a major impact on Iran, they have not stopped the regime’s nuclear program. Have sanctions failed? And if so, what lessons does this hold for the North Korean case? Furthermore, what are the economic and strategic consequences of sanctions for South Korea’s relationship with Iran?

Even as negotiations over Iran’s nuclear program continue, South Korea must weigh its strategic, diplomatic, and economic options vis-a-vis Iran. As one of Iran’s top oil consumers, South Korea imports close to 150,000 barrels of Iranian oil per day. Annual bilateral trade exceeds 15 billion dollars with approximately 2,000 small and medium-sized South Korean enterprises operating in Iran until recently. South Korea remains one of the most energy-dependent countries in the world, and Iran will figure prominently in its Middle East policy for the foreseeable future.

This proceedings book is the result of a roundtable hosted by the Middle East and North Africa (MENA) Center at the Asan Institute for Policy Studies on April 10, 2013. Titled “Do Sanctions Work? The Iran Sanctions Regime and its Implications for the Korean Peninsula,” the roundtable examined the efficacy of sanctions in stopping Iranian regime’s nuclear program, drawing on the experience of the North Korean case. It also looked at how sanctions shape state behavior and development as well as their efficacy as coercive tools.

The papers and proceedings contained herein suggest that international sanctions have been ineffective at stopping Iran and North Korea’s nuclear programs. Furthermore, South Korean participation in sanctions has not changed Iran’s commitment to an enrichment capacity or North Korea’s commitment to weapons production and testing. What we have instead witnessed is internal economic diversification away from vulnerable exports and shifting trade relations towards a small number of consumers, particularly China. In sum, this proceedings book argues that sanctions do not achieve the political objectives of deterring the pursuit of nuclear programs, and more importantly, they appear to be counterproductive as tools of economic pressure.

“The Effect of Sanctions on Iran’s Economy: Solutions and Prospects”

“Blessing or Curse? The Unintended Consequences of the Iran Sanctions Regime”