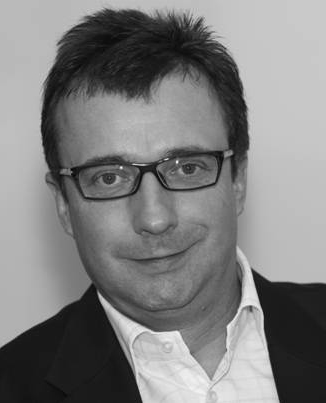 Mr. Browne is a Senior Correspondent and Columnist for The Wall Street Journal. He started his career in 1982 at the South China Morning Post. Then he moved to Reuters News Agency, where he spent 20 years running bureaus around Asia, including Taipei, Shanghai, Beijing, Hong Kong and Seoul before becoming Asia Pacific News Editor, responsible for news coverage of the entire region. Mr. Browne joined the Wall Street Journal in 2004. He was a member of a team of Journal reporters in Beijing that won the Pulitzer Prize for International Reporting in 2007. He shared an Overseas Press Club award in 2011. Mr. Browne grew up in Hong Kong, where he attended King George V school, and graduated from Leeds University with a degree in Chinese Studies.