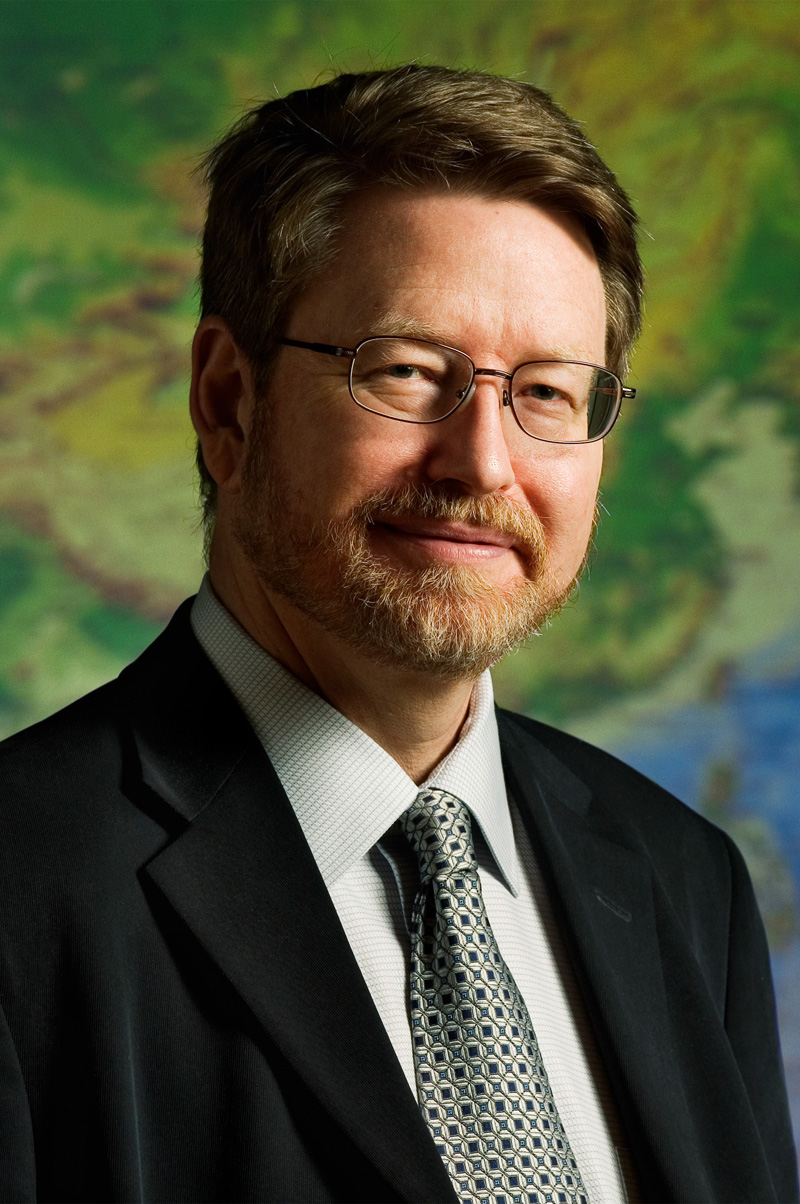 Dr. Evans is a professor of Asian international relations at the University of British Columbia. Educated in Canada, he has directed research institutes at UBC and at York University and the University of Toronto and has been a visiting professor teaching at several institutions in Asia and North American, most recently Harvard University, the University of Hong Kong and Singapore Management University. He also served as Co-CEO of the Asia Pacific Foundation of Canada from 2005 to 2008 and was a founder for the Council for Security Cooperation in Asia Pacific and the Canada-Korea Forum. His first book was a biography of John Fairbank and his most recent one is an analysis of the logic of containment in Canadian China policy from Trudeau through Harper.