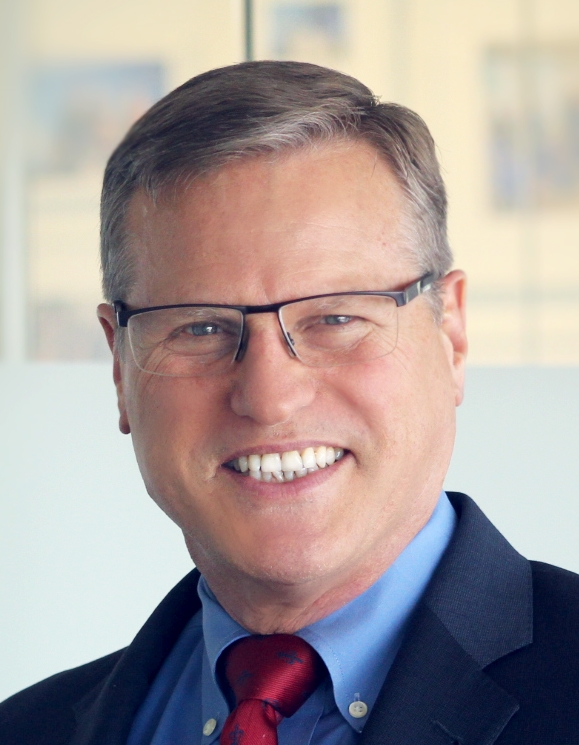 Dr. Patrick Cronin is a Senior Advisor and Senior Director of the Asia-Pacific Security Program at the Center for a New American Security (CNAS). Previously, he was the Senior Director of the Institute for National Strategic Studies (INSS) at the National Defense University, where he simultaneously oversaw the Center for the Study of Chinese Military Affairs. Prior to leading INSS, Dr. Cronin served as the Director of Studies at the London-based International Institute for Strategic Studies (IISS), and Senior Vice President and Director of Research at the Center for Strategic and International Studies (CSIS). Dr. Cronin has a rich and diverse background in Asian-Pacific security, U.S. defense, and foreign and development policy. He regularly publishes essays in leading publications and frequently conducts television and radio interviews. His major publications include: Global Strategic Assessment, 2009: America’s Security Role in a Changing World; Civilian Surge: Key to Complex Operations (co-editor); and The Impenetrable Fog of War. He read International Relations at St Antony’s College, University of Oxford, where he received both his M. Phil. and D. Phil. degrees, and graduated with high honors from the University of Florida.