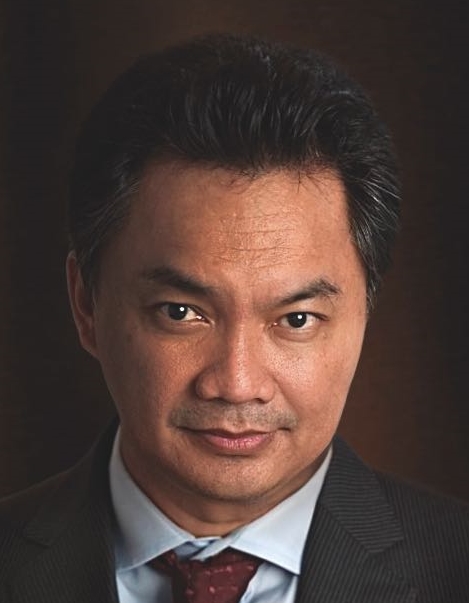 Dr. Dino Patti Djalal is Founder of Foreign Policy Community of Indonesia (FPCI). Previously, he was a career diplomat, ambassador, best-selling author, youth activist, and leader of the Indonesian diaspora community. In 2004, Dr. Djalal was appointed Special Staff of the President for International Affairs. From 2010 to 2013, he served as Indonesia’s ambassador to the United States. In June 2014, he was appointed Vice Minister for Foreign Affairs until October that year. Dr. Djalal has founded the Foreign Policy Community of Indonesia, which now has become the largest foreign policy group in the country, with over 60,000 people in FPCI network. He earned his Bachelor’s Degree in Political Science from Carleton University (Ottawa, Canada); a Masters Degree in Political Science from Simon Fraser University (Vancouver, Canada), and a Ph.D in International Relations from the London School of Economics and Political Science (London, UK).