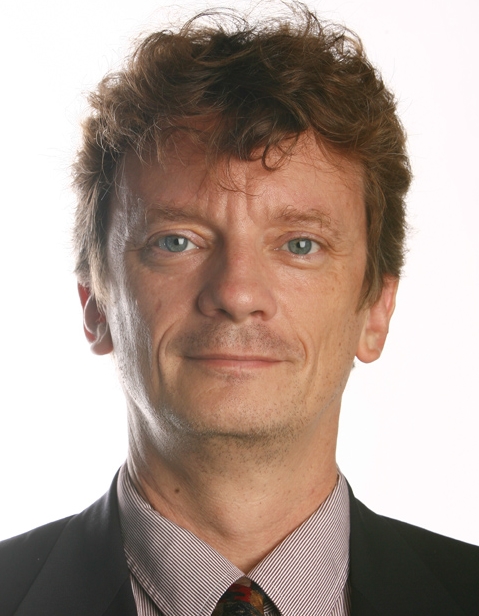 Mr. Martin Fackler is the Assistant Asia Editor of The New York Times, overseeing coverage of China. He has worked as a correspondent at The Times for a decade, serving most recently as Tokyo bureau chief from 2009 to 2015. In 2012, he was a finalist for the Pulitzer Prize in international reporting for his and his colleagues’ investigative stories on the Fukushima nuclear disaster that the prize committee said offered a “powerful exploration of serious mistakes concealed by authorities in Japan.” He has also worked as Tokyo economics correspondent for The Times. He got his start in journalism covering finance and crime for Bloomberg News, and has worked in Shanghai, Beijing, and Tokyo for The Wall Street Journal, The Far Eastern Economic Review, and The Associated Press. He rejoined The Times in 2017 after serving for two years as Journalist-in-Residence at the Asia Pacific Initiative, a Tokyo-based think tank. Mr. Fackler is the author of five books in Japanese, including the bestseller Credibility Lost: The Crisis in Japanese Newspaper Journalism after Fukushima (Futaba Shinsho, 2012). He received a B.A. from Dartmouth College, an M.S. from the University of Illinois, and an M.A. from the University of California, Berkeley.