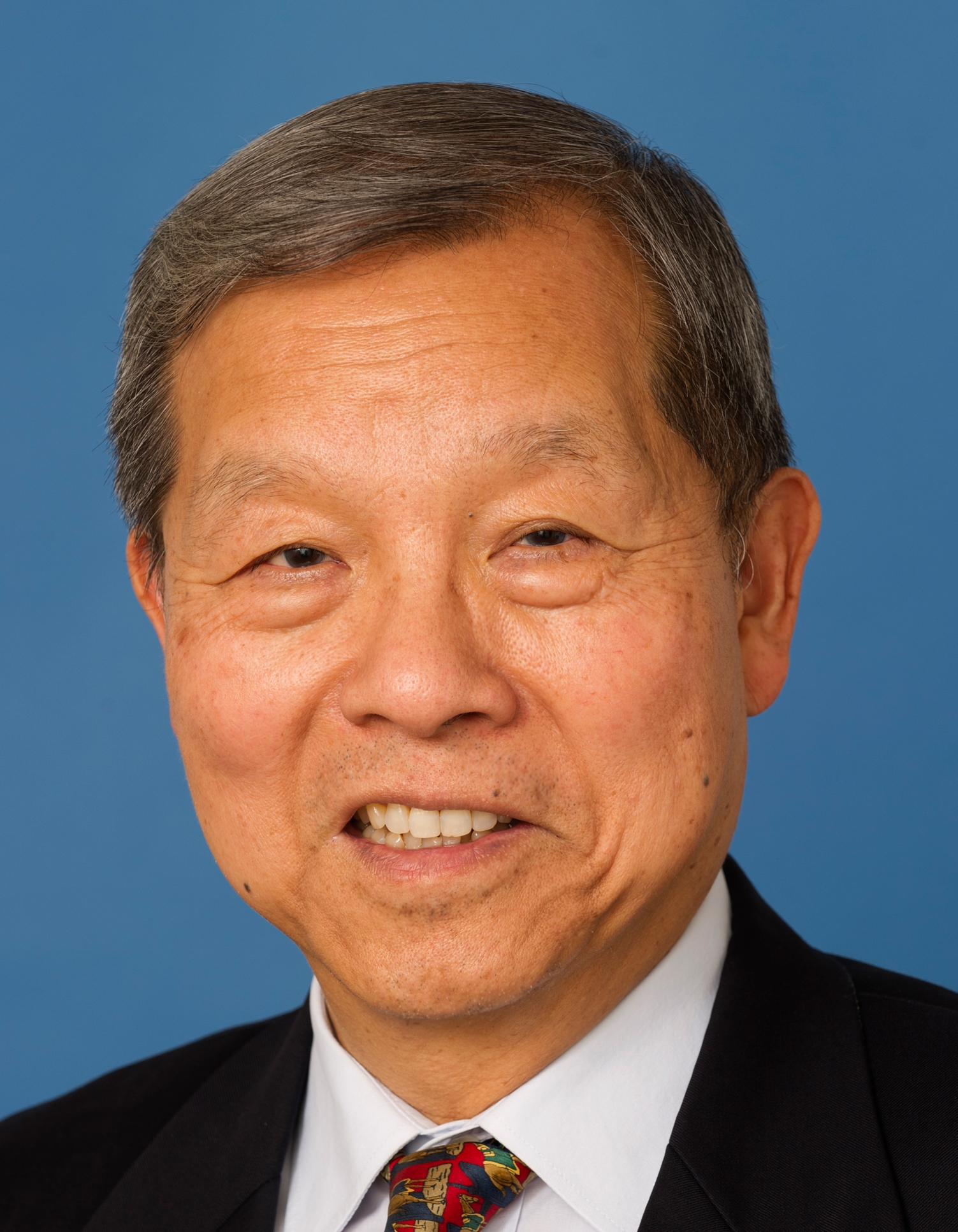 Dr. Huang is a senior fellow at the Carnegie Endowment in Washington D.C. He was formerly the World Bank’s Country Director for China. He is an advisor to the World Bank, ADB, AIIB, and various governments. His research focuses on China’s economy and its regional and global impact. Dr. Huang has published widely on development issues in professional journals and the media. He is a featured commentator for the Financial Times, and his articles are seen frequently in the Wall Street Journal, Bloomberg, Foreign Affairs, New York Times, National Interest and Caixin. His recent publications include East Asia Visions, Reshaping Economic Geography in East Asia, and International Migration and Development in East Asia. His latest book Cracking the China Conundrum: Why Conventional Economic Wisdom Is Wrong was published by Oxford University Press (2017). He received his B.A. from Yale University and Ph.D. in Economics from Princeton University.