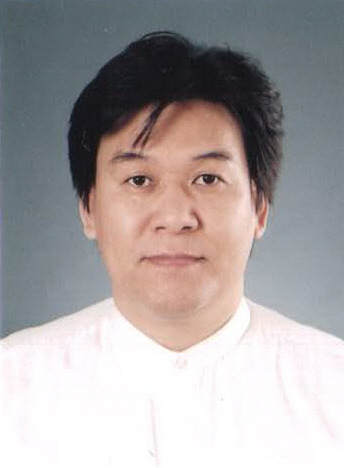 Dr. Park is HK (Humanities Korea) Research Professor in the Institute of Middle Eastern Affairs at Myongji University in Seoul, Korea. He also serves as a Policy Advisor to the Ministry of Foreign Affairs, a Lecturer at the Ministry of Culture, Sports and Tourism, and the Editor-in-Chief of Religion & Peace, an English-language journal published by the International Peace Corps of Religions. He has written extensively on Islam and Middle East, including the Korean translation of the Constitutions of Middle Eastern countries. He received his B.A. in Religious Studies from Sogang University (Seoul, Korea), and his M.A. in Islamic Studies from the Institute of Islamic Studies at McGill University (Montreal, Canada). He completed his doctoral program (Islamic Studies) at McGill and received his Ph.D. (Islamic Studies) from the University of Tehran in Iran. As a visiting fellow, he also studied Islam and society in Iran at the Institute of Short Term Education and Sabbaticals of Al-Mustafa International University in Qom, Iran.