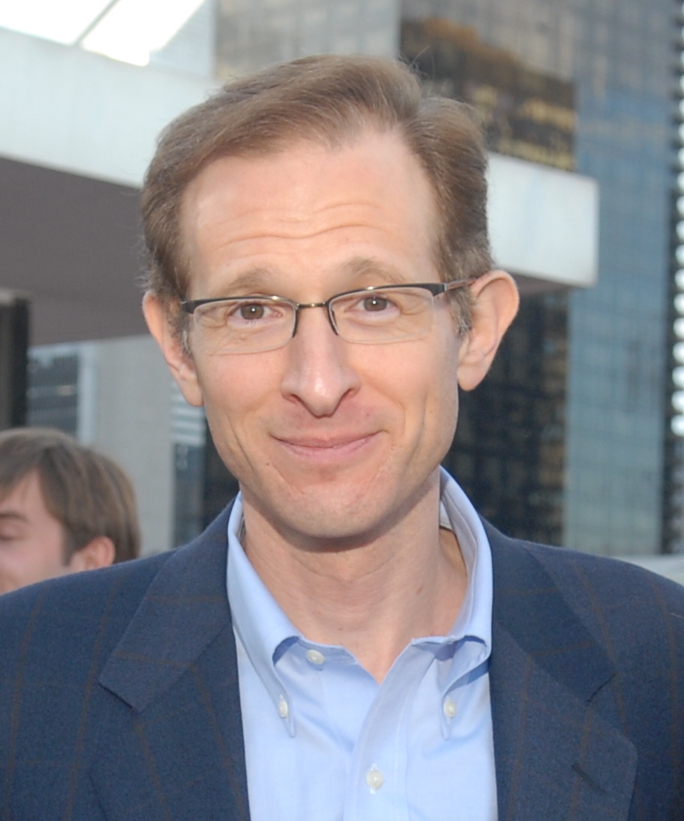 Director of International Economics, Council on Foreign Relations
Session I - "Geopolitics of Finance"

Dr. Steil is director of international economics at the Council on Foreign Relations. He is also the founding editor of International Finance, a top scholarly economics journal, and lead writer of the Council’s Geo-Graphics economics blog. His latest book, The Battle of Bretton Woods: John Maynard Keynes, Harry Dexter White, and the Making of a New World Order, won the 2013 Spear’s Book Award in Financial History, took third prize in CFR’s 2014 Arthur Ross Book Award competition, was shortlisted for the 2014 Lionel Gelber Prize (“the world’s most important prize for non-fiction,” according to The Economist), and was the top book-of-the-year choice in Bloomberg’s 2013 poll of global policymakers and CEOs. The book has been called “a triumph of economic and diplomatic history” by the Financial Times, “a superb history” by the Wall Street Journal, and “the gold standard on its subject” by the New York Times. He received his M.Phil. and D.Phil. in economics at Nuffield College, Oxford.