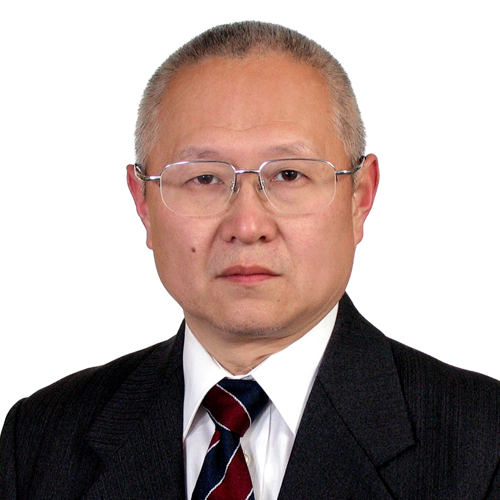 Sr. Col. Xu is a research fellow in the Institute for Strategic Studies at the National Defense University, People’s Liberation Army (PLA) in China. Previously, he has lectured at the Regional Centre for Strategic Studies (Sri Lanka), National Institute for Defense Studies (Japan), and also in Australia, Austria, Tanzania, Thailand, Tunisia, and Zimbabwe. He also was a visiting fellow at the Royal United Services Institute in 1999. From 1992 to 1993, he was a military observer and team-site leader on the UN Peacekeeping Mission in the Western Sahara (MINURSO). His research interests include Asia-Pacific security, space security, cybersecurity, and international arms control. He received his B.A. degree from Sun Yat-Sen University and M.A. degree from Huazhong University of Science and Technology.