Home > About Us > About the Asan Institute > Leadership 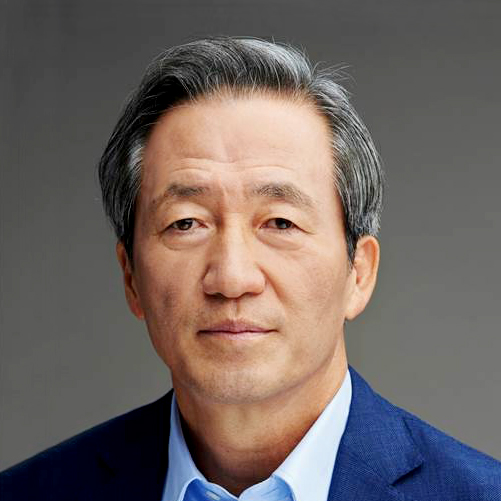 Dr. M.J. CHUNG is the founder and honorary chairman of the Asan Institute for Policy Studies.

He is also the chairman of the board of trustees of the Asan Foundation, the largest philanthropic organization in Korea, and the honorary chairman of Ulsan University. In 2011, he launched the Asan Nanum (˝sharing˝) Foundation which seeks to foster entrepreneurship among young Koreans.

Dr. Chung served seven terms in the National Assembly of the Republic of Korea. He was chairman of the Grand National Party (Ruling Party) from 2009-2010, and was a presidential candidate in 2002. He served as vice president of FIFA (Federation Internationale de Football Association), and as co-chairman of the Korean Organizing Committee for the 2002 Korea-Japan FIFA World Cup.

Dr. Chung received his B.A. in economics from Seoul National University, an M.S. from the Sloan School of Management at MIT, and a Ph.D. in international relations from the School of Advanced International Studies (SAIS) at the Johns Hopkins University. 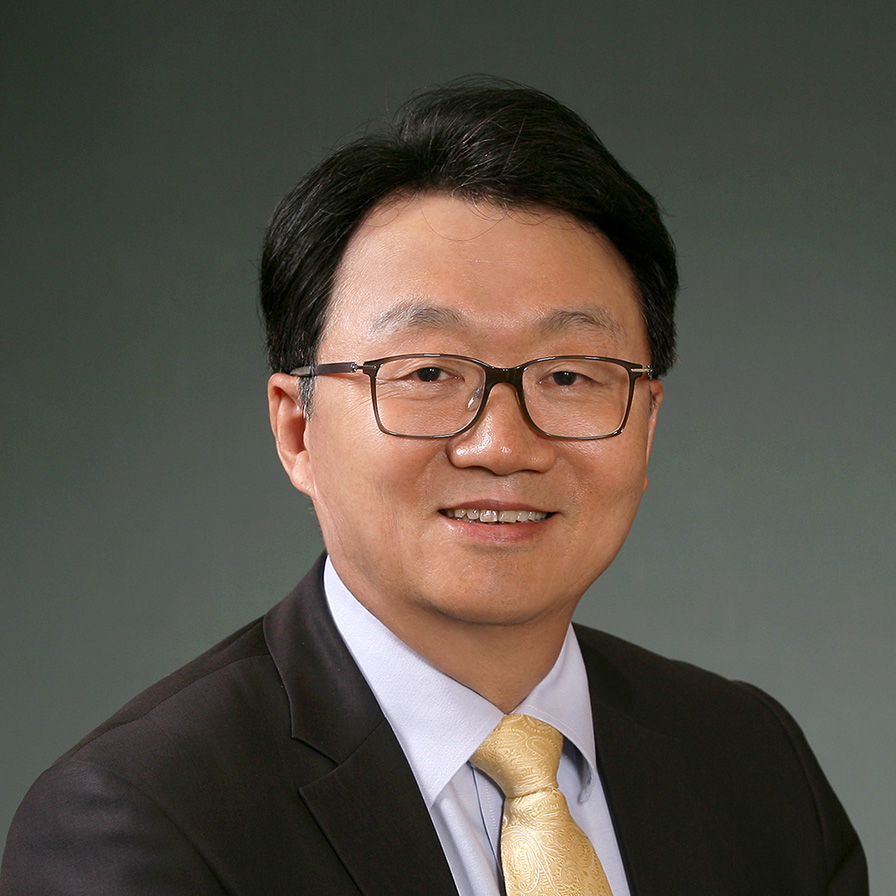 Ambassador Lee Joon-gyu is the Chairman at the Asan Institute for Policy Studies. Amb. Lee had served for almost 40 years as a career diplomat. Previously, he served as the Korean Ambassador to Japan from July 2016 to October 2017 during which he successfully managed the bilateral relationship between Korea and Japan. He was also the Ambassador to India from 2012 to 2015 and to New Zealand from 2006 to 2009. From 2010 to 2012, he was the Chancellor of the Institute of Foreign Affairs and National Security(IFANS) which is the training and research arm of the Ministry of Foreign Affairs(MOFA), Republic of Korea. While serving as Consul-General in the Embassy at Beijing, China from 2001 to 2004, he successfully handled North Korean refugees matters. He was also the Ambassador for Overseas Koreans and Consular Affairs, MOFA.

Amb. Lee received his B.A. and M.A. in Law from Seoul National University in 1976 and 1978 respectively. He passed the High Diplomatic Service Examination and joined the Ministry of Foreign Affairs in 1978. For his life-long dedication to public service, he received the Order of National Service Merit in 2003.

Dr. CHOI Kang is the President at the Asan Institute for Policy Studies.
Previously, he was the dean of Planning and Assessment at the Korean National Diplomatic Academy. In 2012, Dr. Choi served as the president at the Institute of Foreign Affairs and National Security (IFANS). He was also a professor and director general for American Studies at IFANS, a research fellow at the Korea Institute for Defense Analyses, and senior director for Policy Planning and Coordination on the National Security Council Secretariat. He holds several advisory board memberships including: the Committee on Foreign Affairs, Trade, and Unification of the National Assembly; Ministry of National Defense; Ministry of Unification; Air Force Development Committee; and the National Unification Advisory Council. Dr. Choi was also a South Korean delegate to the Four-Party Talks. He writes extensively on the ROK-US alliance, North Korean military affairs, inter-Korean relations, crisis management, and multilateral security cooperation.
Dr. Choi received his B.A. from Kyunghee University, M.A. from the University of Wisconsin-Madison, and his Ph.D. in political science from Ohio State University.