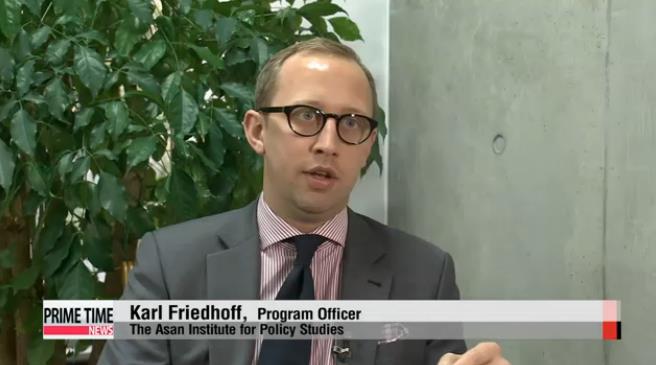 Karl Friedhoff is a fellow in public opinion and Asia policy at the Chicago Council on Global Affairs. He was previously a Korea Foundation-Mansfield Foundation US-Korea Nexus Scholar and a member of the Mansfield Foundation’s Trilateral Working Group. Friedhoff was previously based in Seoul where he was a program officer in the Public Opinion Studies Program at the Asan Institute for Policy Studies. His writing has appeared in The New York Times and The Wall Street Journal, among others, and he has been a frequent guest on both TV and radio to discuss US foreign policy in Asia, South Korea’s politics, and international relations in East Asia. Friedhoff earned his BA in political science at Wittenberg University and an MA in international commerce at Seoul National University.