Home > Past Events
The Asan Institute for Policy Studies hosted an Asan Seminar titled “What Next? Future of the ROK-US Alliance and North Korea” on June 14, 2018, in Washington, DC. Experts from Seoul and Washington shared their analysis of the June 12th US-DPRK summit and presented their outlook on the future of the region and the ROK-US alliance. 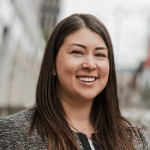 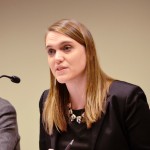 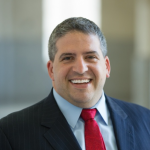 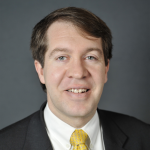