On July 28, North Korea test launched Hwasong-14. Hwasong-14 is considered to be an ICBM with a maximum altitude of 3700 km and maximum range of 10,000km. The range covers the U.S. mainland. It was the first time North Korea launched a long-range missile in Jagang-Do, a province close to the Chinese border. The timing was also unusual given that the launch occurred well into the evening hours. According to South Korean media reports,[1] Pyongyang intended to test the ROK-U.S. missile defense system and its military readiness. Shortly after the launch, Moon ordered the NSC to “review the multitude of strong and practical measures that could be felt by the North Korean regime.”[2]

Hours before the North Korean missile test, the South Korean government announced its plan to conduct the regular environmental impact assessment on the entire 700,000 ㎡ where THAAD would be deployed. After the missile launch, however, the government reversed its decision and called for the rapid deployment of the remaining four launchers.[3] The government stated that the deployment is temporary and that the final decision would depend on the environmental review.

Moon’s decision was met with harsh criticism from the opposition parties. The Liberty Korea Party and the Bareun Party denounced the government’s decision to deploy THAAD on a “temporary” basis.  The People’s Party also stated that the ruling party must “hold a firm ground on matters of security.”[4]

With each successive test, President Moon is finding himself in an increasingly difficult position.[5] After a relatively successful summit with President Trump, the Blue House explored the possibility of holding talks with North Korea. There was some hope within Korea that the new approach may bring about changes in Pyongyang’s attitude. But North Korea appears to be less interested in engaging with South Korea than in developing its nuclear arsenal.

Tax Hike on the Rich

During the national fiscal strategy meeting in July, the leader of the Democratic Party (Choo Mi-ae) proposed increasing taxes on the conglomerates and the super rich. Some argue that the selective tax increase could increase social tension[6] while others claim that the government’s tax on the rich is unfair.[7]

The Liberty Korea Party (LKP), on the other hand, proposed reducing cigarette taxes. The People’s Party and Bareun Party condemned the Democratic Party for its “populist” policy.[8]

The Korean government is expected to reach a final decision on the 2017 tax law by the end of next month.

The government announced that the new minimum wage is KRW 7,530 (+16.4%). This is the largest increase since 2000[9] and the move is seen as part of a larger plan to increase the minimum wage to KRW10,000 by 2020. The Korea Federation of the Small and Medium Enterprises (SMEs) stated that the new policy will raise labor costs among SMEs by KRW 15.2 trillion.[10] The administration announced that it will spend KRW 3 trillion to subsidize the SMEs.[11] The public appears to favor the wage hike with most people seemingly expecting a positive impact on the economy. 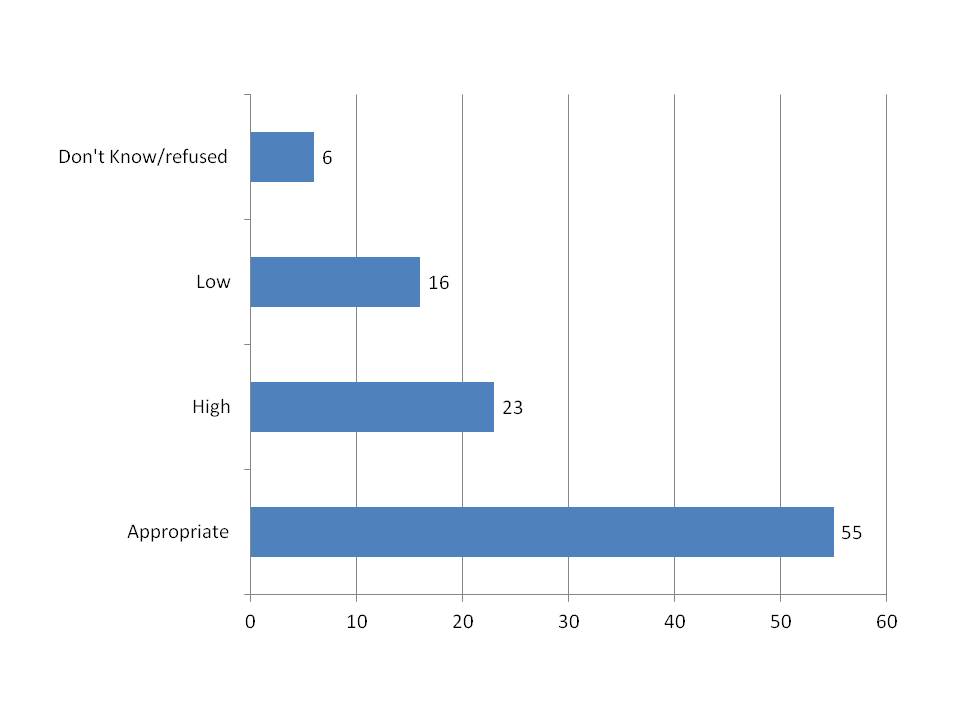 What kind of economic impact would the increase have? (%)[13] 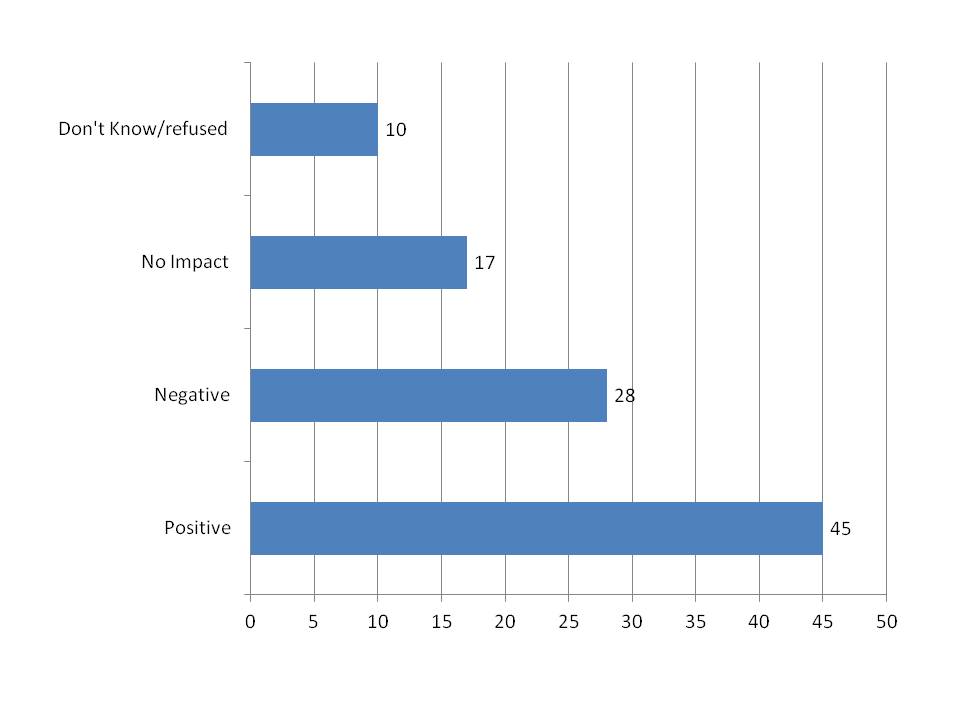 Special Prosecution on the Blacklist

In the latest saga against the Park administration, the court sentenced Kim Gi-chun to three years of imprisonment and former-Minister Cho Yun-sun to one year of imprisonment and two years of parole. Cho was found guilty of perjury while Kim was guilty of creating a blacklist against various artists and intellectuals who were critical of President Park.[14] The court reasoned that former-President Park may have been briefed about the blacklist but that she was not likely to have directed or ordered the creation of such list.[15] 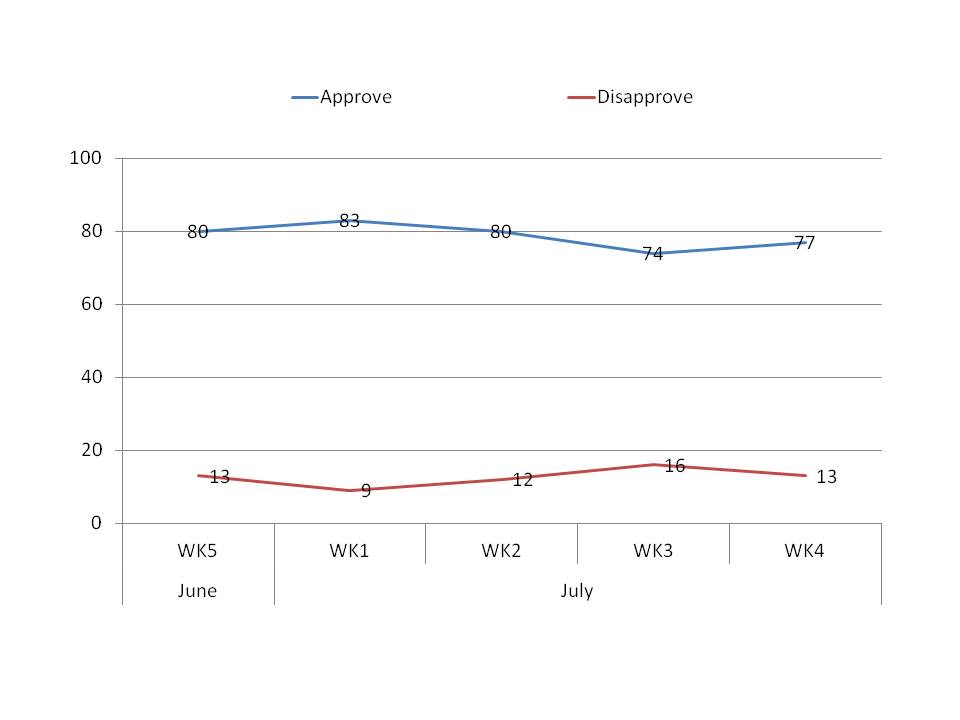