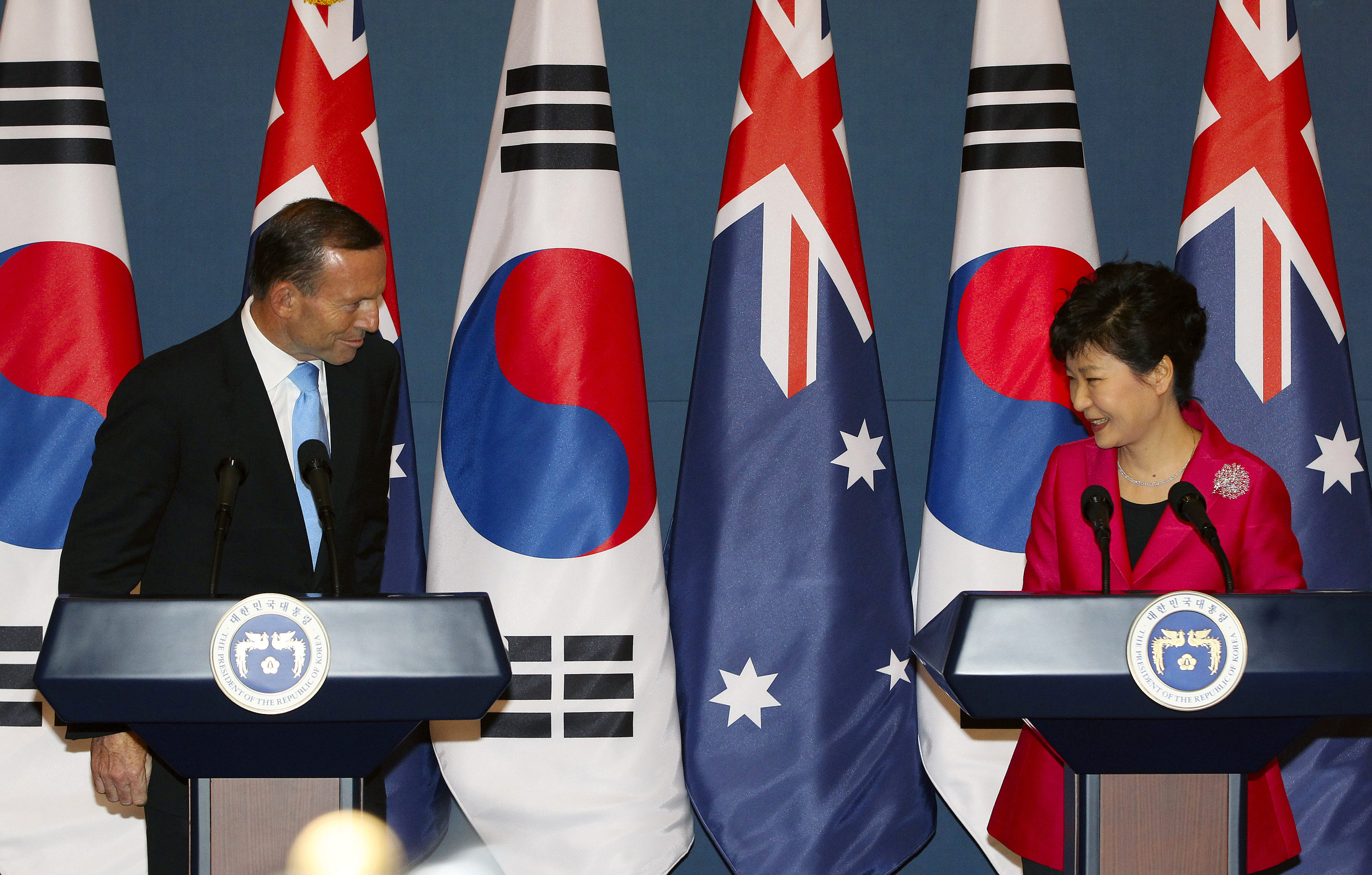 The 2nd Foreign and Defence Ministers Meeting of Korea and Australia (Korea-Australia 2+2 Meeting) will be held on 11 September, 2015 in Sydney, Australia. The first meeting of KA 2+2 was held two years ago in Seoul, South Korea. As so-called middle power countries, both nations have steadily developed bilateral cooperation in economy, foreign policy and defence. At the second KA 2+2 meeting, ministers will announce the “Australia-Korea Defence and Security Blueprint” that will guide bilateral defence and security cooperation between the two countries in coming years.

Some may ask: Why is Korea holding a meeting with Australia? Do Korea and Australia share critical issues in defence, security and foreign policy? Given that Korea has only had regular 2+2 meetings with the U.S, is Australia of equal importance as a bilateral partner? The KA 2+2 meeting is significant as it anticipates and presents valuable opportunities for Korea. A KA 2+2 and ROK-US 2+2 comparison sheds light on the merits of KA 2+2. As Korea’s only ally for defence and security, the merit of ROK-US 2+2 meetings are self-evident. The agenda of this meeting focuses on more day-to-day defence and security matters including North Korea nuclear issues and provocation, peace and stability in the Korean Peninsula, and power dynamics in Northeast Asia.

In contrast, Korea-Australia defence and security cooperation focuses on broader, longer-term strategic issues and visions the two countries share. This includes strategic landscape of the region, non-traditional security cooperation and assistance for developing countries through defence cooperation. The KA 2+2 meeting is an opportunity for Korea’s defence and security policy to develop with a broader focus on regional issues beyond the Korean Peninsula and immediate surrounding areas.

Korea and Australia are both characterized as middle power states, but Korea’s diplomacy has consistently been preoccupied with managing Korean Peninsula problems. In recent years, Korea has initiated diplomacy with developing countries through official development assistance and the sharing of development experience, but these projects have been limited. Korea is inexperienced with contributing to the creation of regional and global common good through cooperation with middle powers on equal footing. Hence, cooperation with Australia is a way forward for Korean diplomacy.

Both Korea and Australia are experiencing similar strategic dilemmas of security dependence on the US and deep economic ties with China. It is important for Korea and Australia to engage in honest dialogue and strategize coordinated foreign policies towards China and the US. There should be encouragement for US-China cooperation. However, when US-China tensions escalate, there is a need to urge restraint. If Korea and Australia jointly pressure US-China relations, other East Asia countries may also follow suit. As more countries make a concerted effort, neither the US nor China can ignore them. This would be beneficial for the whole region.

Australia has accumulated competence in regional diplomacy towards ASEAN countries and the Pacific Islands. Through partnership, Korea will benefit from Australia’s experience in expanding diplomatic horizons. Australia is also well known for its expertise in cyber security, maritime issues, humanitarian assistance, peace-keeping and peace-making. These are all areas in which Korea is increasingly involved, making the Korea-Australia alliance on defence, security and foreign policy crucial for Korea’s future regional role.

Bilateral cooperation has to include an agenda for immediate defence and security concerns, but it should not stop there. The two countries have to focus on achieving common good for regional defence, security and diplomatic goals. This has to be reflected in their 2+2 meeting agenda.

Hence, Korea and Australia have to cooperate on issues of non-traditional and human security issues. There are increasing regional anxieties revolving around climate change, disaster relief and humanitarian assistance, maritime security, trafficking (including human, drug and small arms), cyber security and terrorism. All of these trans-border challenges require the effective and efficient involvement of the military, especially the navy. Korea and Australia can offer multilateral Defence Official Development Assistance (D-ODA) in the form of training programs and joint exercises for military personnel from vulnerable developing countries.

There is also room for bilateral cooperation in managing local disputes and regional peace-keeping as both countries have experience in this area. For example, Korean forces conducted a successful peace-keeping operation in the East Timor civil war around its independence. Australian forces too have been on battle fields and successfully conducted peace-related operations in Pacific Island countries.

As both Korea and Australia have alliances with the US, a focus on defence and security cooperation at the KA 2+2 meeting may give the impression that Korea is aligning more with the US. This may provoke a negative reaction from China. However, if Korea and Australia bilateral cooperation moves beyond defence and security issues to aim at providing common good for the East Asia region, it will be possible to avoid such criticisms.

Ultimately, these efforts would all have positive impacts on inter-Korean tensions. If the regional goals of KA bilateral cooperation – assuaging non-traditional security threats, revitalizing multilateral security cooperation, and capacity-building in developing countries – are realized, then Korea’s international reputation would be improved. A better image of Korea would help promote regional support for South Korea’s position towards the Korean Peninsula issue.