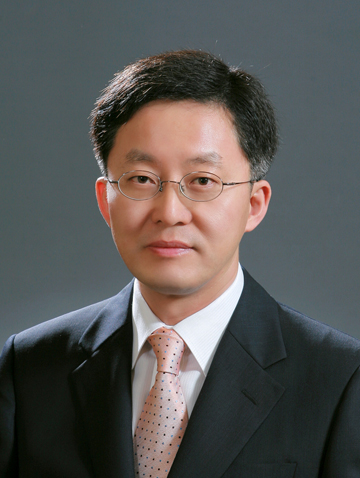 Dr. Cheon is the President of the Korea Institute for National Unification (KINU). Currently, he is a member of Policy Advisory Committees for the Ministry of Unification. In 2013, he was an expert member of the transition team of the 18th Korean president. Previously, he was a Senior Research Fellow and the Director of the Center for North Korean Studies at KINU. He was an Editorial Consultant for the Radio Free Asia (RFA) from October 2000 to August 2013. He was also a member of Policy Advisory Committees for the Ministry of National Defense and Crisis Management for the Office of the President. He is the recipient of the Commendation of the President of the Republic of Korea in 2003 and awards for excellent research from the Korea Research Council for Humanities and Social Sciences in 2001, 2002, and 2003. Dr. Cheon graduated from the Department of Industrial Engineering at Korea University and received his Ph.D. in Management Sciences from the University of Waterloo, Canada.