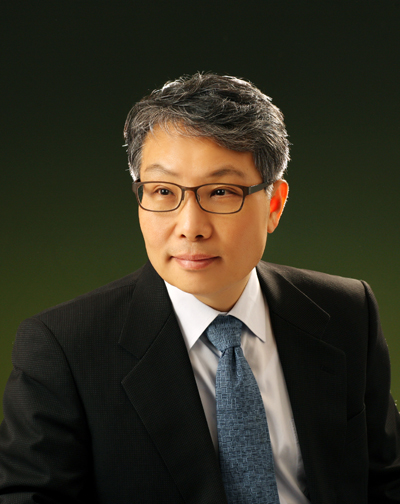 Professor Choi is founder and President of the Free Trade Academia – Professors for Free Trade, and the Vice President of the United Nations Association-ROK. Previously, he was the President of the Korea Economic Research Institute (2011-2014), a member of the National Economic Advisory Council (2011-2013), the President of the Korea Association of Negotiation Studies (2007-2008). Prior to joining the Ewha GSIS in 1997 as a founding faculty, Dr. Choi was a trade negotiator for the Korean government at multilateral and bilateral talks, including the Uruguay Round, the WTO basis telecom negotiations, Korea-U.S. telecom and Korea-EU telecom talks. His book includes A Nation haunted by the top 1%: Rebuilding Korean Economy (2014), The KORUS FTA: Against the All Odds (2006), Korea and International Conflict (2005), Success and Failure of the Korean Trade Negotiations: From Rice to Screen Quota (2004). Dr. Choi received B.A. from Seoul National University and Ph.D. economics from Yale in 1989.