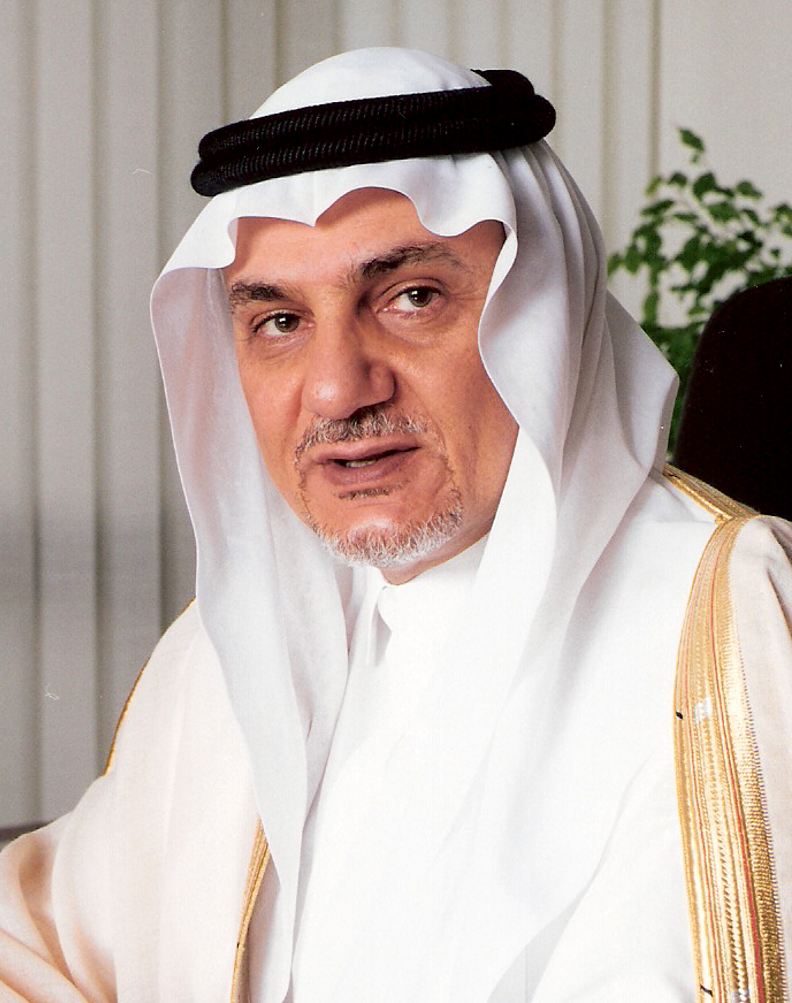 His Royal Highness Prince Turki Al Faisal bin Abdul Aziz Al Saud is the Chairman of the King Faisal Center for Research and Islamic Studies. He is also a founder and trustee of the King Faisal Foundation. HRH was appointed as an Advisor at the Royal Court in 1973 and Director General (with a rank of Minister) of the General Intelligence Directorate (GID) in 1977. He served as the head of the GID, Saudi Arabia’s main foreign intelligence service, until August 2001. In October 2002, he was appointed as the Saudi Arabian Ambassador to the United Kingdom and the Republic of Ireland. HRH served in that position until July 2005, when he was appointed Ambassador to the United States. HRH received his undergraduate degree from Georgetown University, an honorary Ph.D. in Law in 2010 from the University of Ulster in Ireland and an honorary Ph.D. in International Politics in 2011 from the Hankuk University of Foreign Studies in Korea.