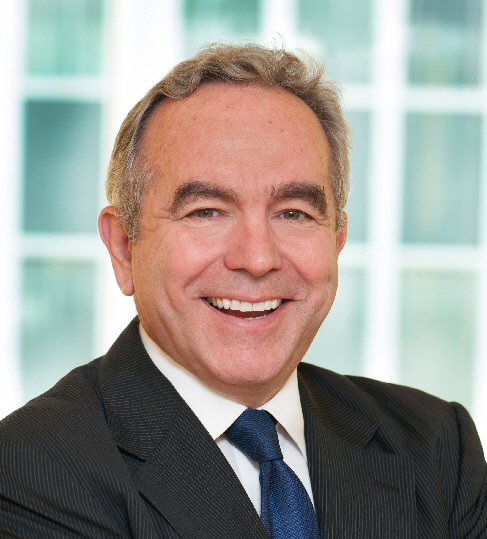 Dr. Kurt M. Campbell is Chairman and CEO of The Asia Group, Chairman of Center for a New American Security (CNAS), and a Director for Standard Chartered Bank. From 2009-2013, he was Assistant Secretary of State for East Asian and Pacific Affairs. Dr. Campbell was formerly the CEO of CNAS and Director of the Aspen Strategy Group. He was the Senior Vice President and Kissinger Chair at CSIS, as well as Associate Professor at Harvard’s Kennedy School. He previously was Deputy Assistant Secretary of Defense for Asia at the Pentagon, a Director on the NSC Staff, and Deputy Special Counselor to the president for NAFTA. Dr. Campbell is the author or editor of ten books and is writing another on the Obama administration’s “rebalance” to Asia. He received his B.A. from the University of California and his Ph.D. from Brasenose College at Oxford as a Distinguished Marshall Scholar.