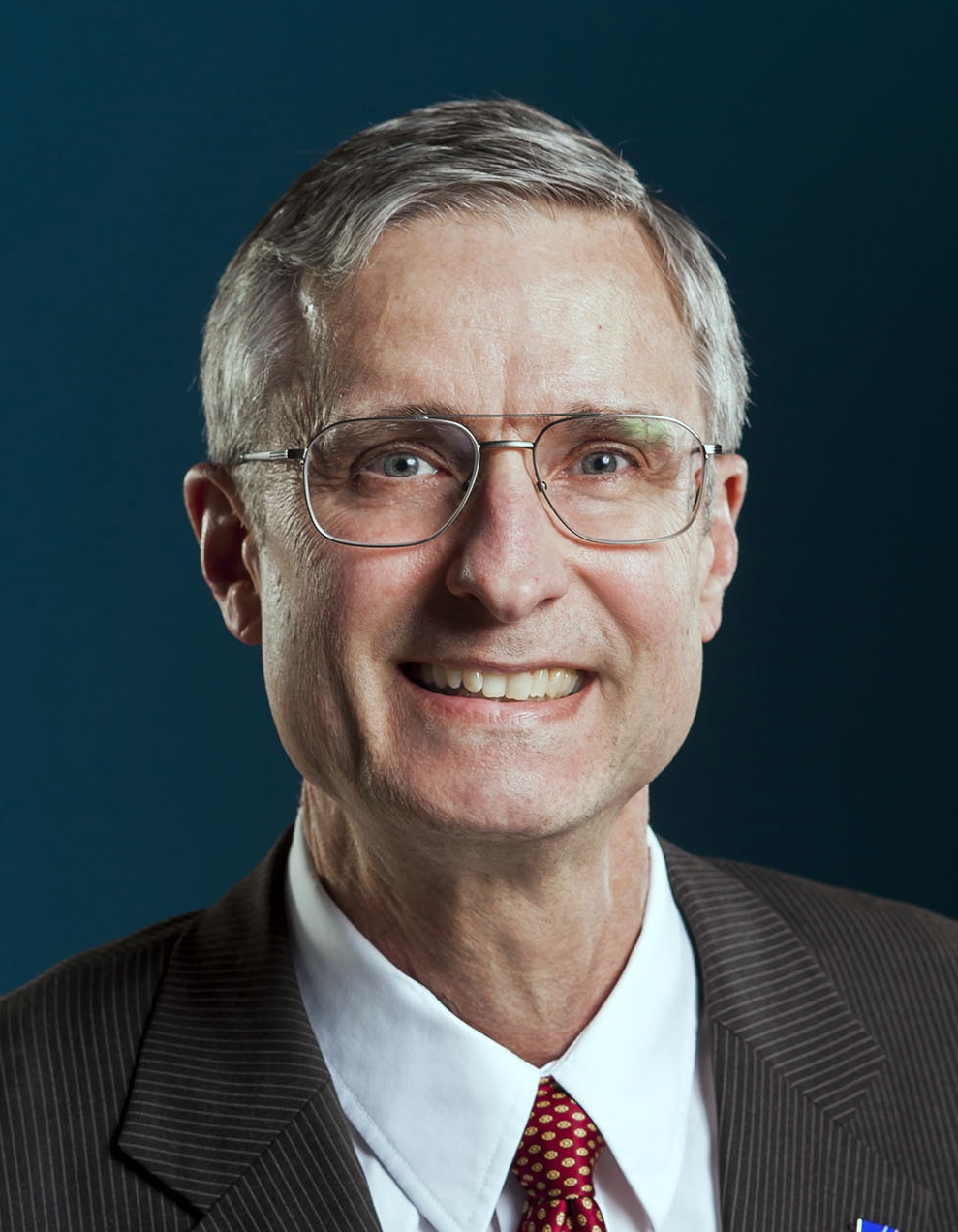 Bruce W. Bennett is a senior international/defense researcher at the RAND Corporation who works primarily on research topics such as strategy, force planning, and counter proliferation within the RAND International Security and Defense Policy Center and the RAND Arroyo Strategy, Doctrine, and Resources Program. He is an expert in Northeast Asian military issues, having visited the region more than 110 times and written much about Korean security issues. His Northeast Asian research has addressed issues such as future ROK military force requirements, the Korean military balance, counters to North Korean chemical and biological weapon threats in Korea and Japan, dealing with a North Korean collapse, potential Chinese intervention in Korean contingencies, changes in the Northeast Asia security environment, and deterrence of nuclear threats (including strengthening the U.S. nuclear umbrella). He has worked with the Office of the Secretary of Defense, the Defense Threat Reduction Agency, U.S. Forces Korea and Japan, the U.S. Pacific Command and Central Command, the ROK and Japanese militaries, and the ROK National Assembly. Bennett received his B.S. in economics from the California Institute of Technology and his Ph.D. in policy analysis from the Pardee RAND Graduate School.