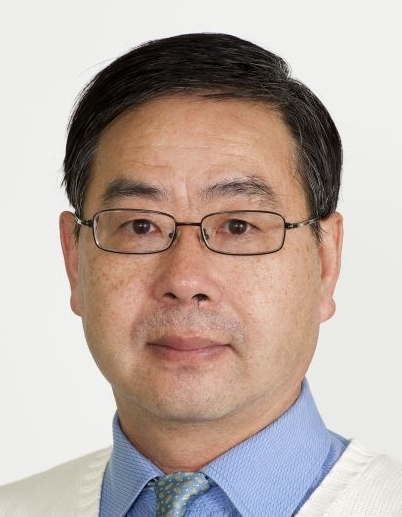 Prof. You Ji is a professor of International Relations in the Department of Government and Public Administration at the University of Macau. He also is a member of the editorial board of eight academic journals, including The China Journal, Issues and Studies, and Journal of Contemporary China. Previously, he was a reader in the School of Social Sciences at the University of New South Wales. Prof. You is the author of three books, including China’s Enterprise Reform (Routledge, 2013) and The Armed Forces of China (I.B. Tauris, 1999). He has contributed to numerous book chapters and articles in journals such as International Journal of Korean Unification Studies, The China Journal, Pacific Review, Contemporary Southeast Asia, and the Naval War College Review, among many others. His research focuses on China’s political and economic reforms, elite politics, military modernization, and foreign policy. He holds a B.A. from Peking University and an M.A. and Ph.D. from the Australian National University.