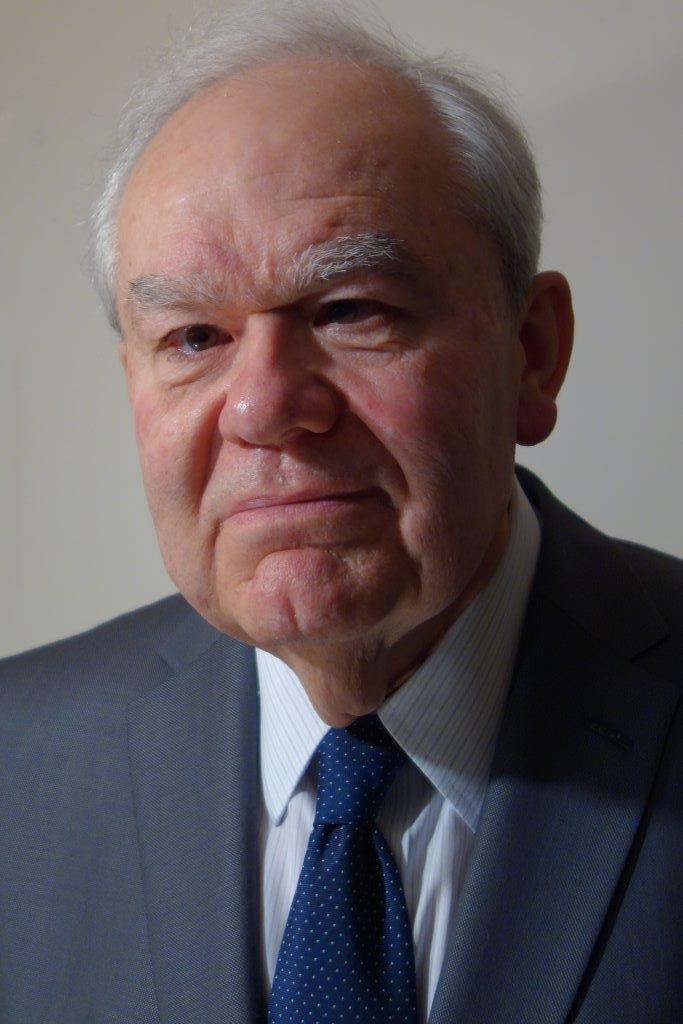 Dr. Godement is Professor of political science at the Institut d’ Etudes Politiques de Paris (Sciences Po) and Director of the Asia and China programme at the European Council on Foreign Relations. He is concurrently a Research Associate at the Asia Centre, an independent center for research on Asian issues, and a non-resident Senior Associate of the Carnegie Endowment for International Peace. He also serves as an outside consultant to the Policy Planning Directorate of the French Ministry of Foreign Affairs. He founded the Asia Centre in 2005 and co-founded the European committee of CSCAP (Council for Security Cooperation in the Asia-Pacific) in 1995. He recently published Que veut la Chine? De Mao au capitalism (Paris: Odile Jacob, 2012) (forthcoming in English at Rowman & Littlefield), Xi Jinping’s China (ECFR, July 2013), and Divided Asia: The implications for Europe (ECFR, November 2013). He is a graduate of the Ecole Normale Supérieure de la rue d’Ulm (Paris) and was a postgraduate student at Harvard University.