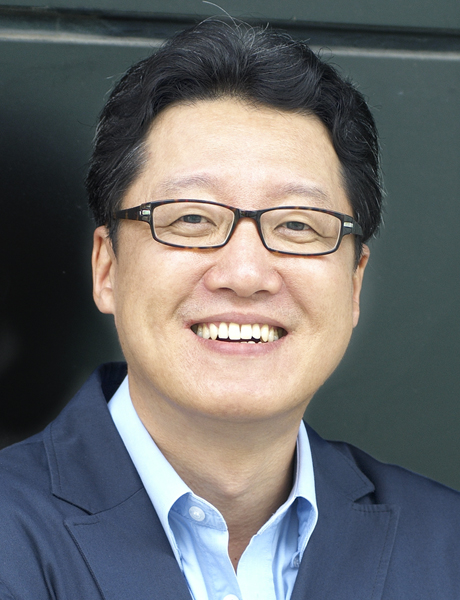 Dr. Chung is a Professor of international relations and Director of the Program on U.S.-China Relations at Seoul National University. Previously, Prof. Chung taught at the Hong Kong University of Science and Technology (1993-1996) and was the Brookings Institution’s CNAPS Fellow (2002-2003). He is the author and editor of sixteen books, including Central Control and Local Discretion in China (Oxford University Press, 2000), Between Ally and Partner: Korea-China Relations and the United States (Columbia University Press, 2007), and Centrifugal Empire: The Anatomy of Central-Local Relations in China (Columbia University Press, forthcoming). Professor Chung is the founding coordinator of the Asian Network for the Study of Local China (ANSLoC: http://www.ansloc.net). He is also a recipient of Seoul National University’s Best Researcher Award in 2009 and of the Korean Association for International Studies’ Best Book Award in 2012. He received his degrees from Seoul National University, Brown University, and the University of Michigan.