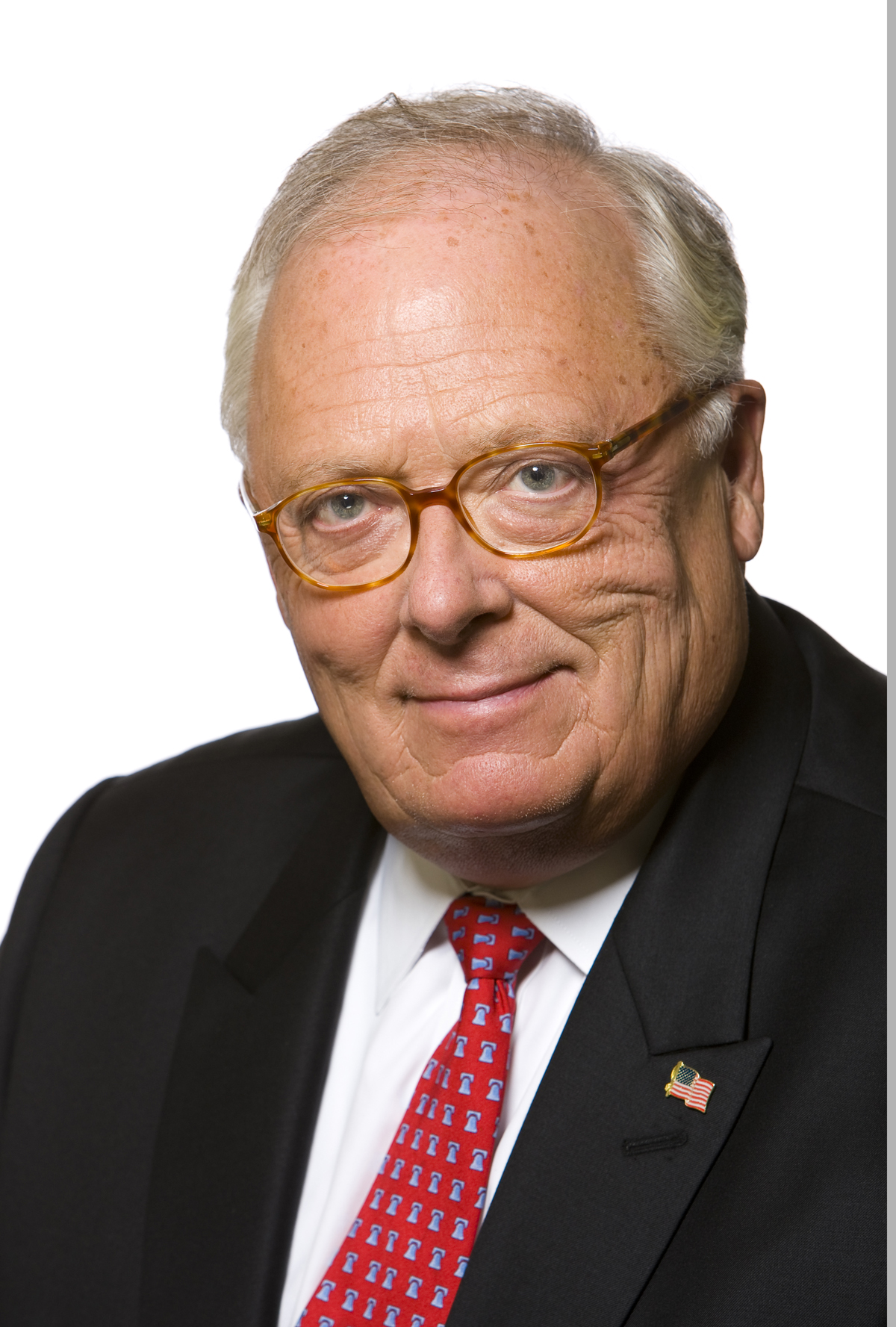 Dr. Feulner was a founding trustee of The Heritage Foundation in 1973 and served as its President from 1977 until retiring on April 3, 2013. He currently serves as Chairman of Heritage’s Asian Studies Center. Dr. Feulner was recently named one of the “Seven Most Powerful Conservatives in Washington” by Forbes magazine. He has also been featured on Fox News Sunday as the program’s “Power Player of the Week.” The Daily Telegraph in London named him one of the “100 Most Influential American Conservatives” in 2010, and GQ magazine included him in its list of the “50 Most Powerful People in D.C.” He was also included in a 2010 Washingtonian list of the “45 Who Shaped Washington.” Dr. Feulner earned his Ph.D. at the University of Edinburgh in Scotland, his MBA from the Wharton School of the University of Pennsylvania, and his B.S. from Regis University.