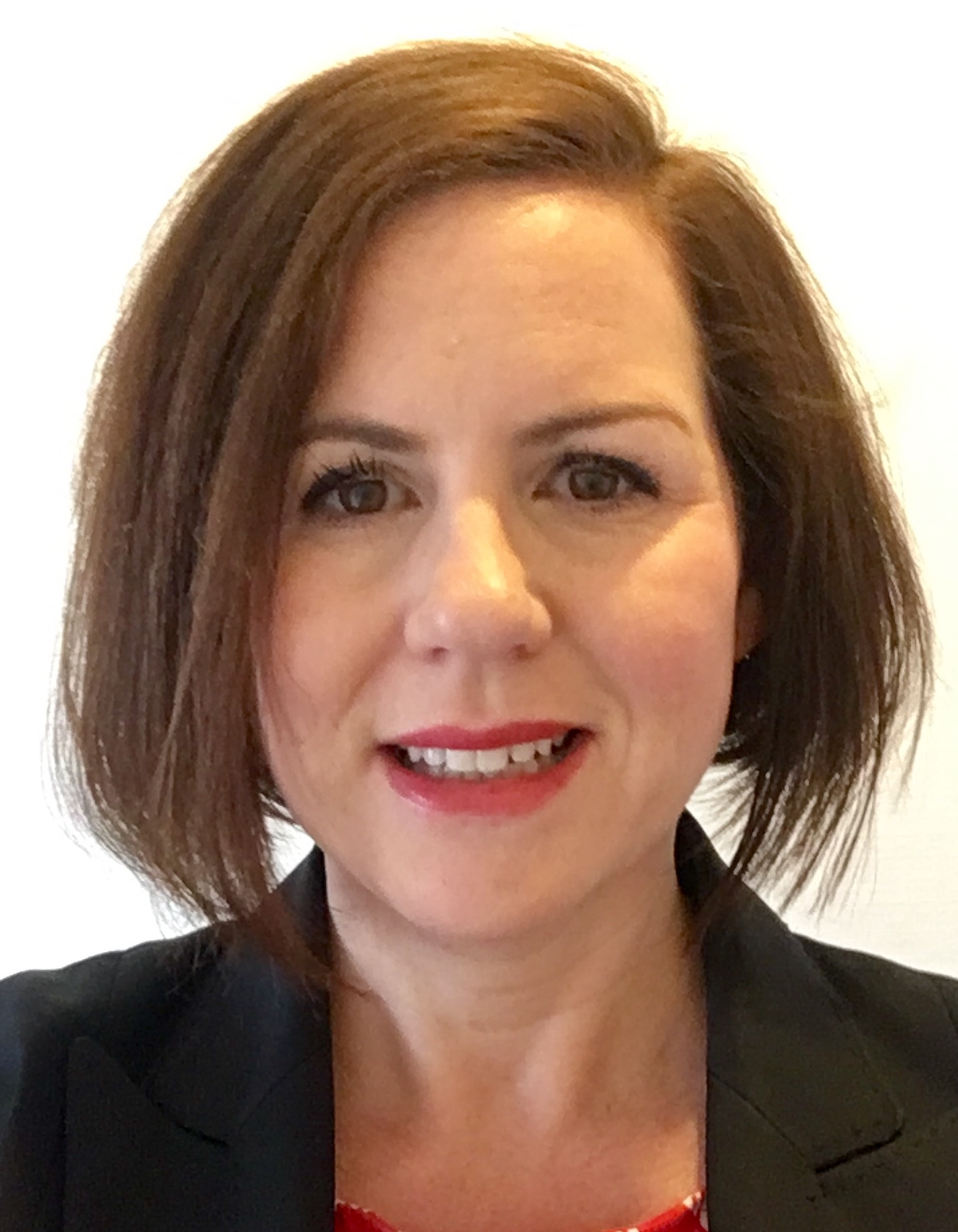 Ms. Anna Fifield has been the Tokyo Bureau Chief for The Washington Post, responsible for coverage of Japan and the Koreas, since 2014. In August 2018, she will become the paper’s bureau chief in Beijing. Previously, she was a correspondent for the Financial Times for 13 years, based in London, Sydney, Seoul, Tehran, Beirut and finally in Washington D.C., where she was White House correspondent and covered the 2012 presidential election campaign. During 2013-14 academic year, she was a Nieman Fellow at Harvard University, studying how change happens in closed societies. Ms. Fifield is particularly interested in North Korea and has been on six reporting trips to Pyongyang.