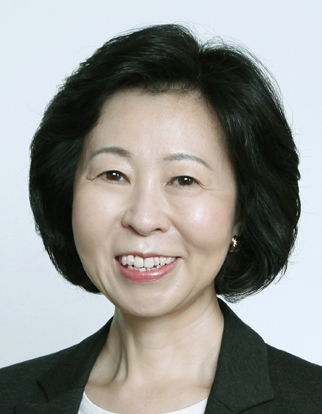 Prof. Fukagawa Yukiko is a professor at the School of Political Science and Economics, Waseda University. Before joining the faculty in 2006, she was a faculty member of Aoyama Gakuin University and the University of Tokyo. Previously she worked for the Japan External Trade Organization (JETRO) and Long-Term Credit Bank Research Institute (LTCBR). Prof. Fukagawa has engaged in consultation and advisory activities for the Japanese government, including for the Committee for Foreign Exchange in the Ministry of Finance and the Committee for Industrial Structure in the Ministry of Economy and Industry. She served as the Chairman of Economic Section in the “Japan-Korea Joint Study for the New Era” project, opened in 2013. Her recent publications includes Economic Development in East Asia (co-edited with Fumiyasu Mieno, Minerva publication, 2017); Japan’s Future International Cooperation (Nihon Hyoronsha, 2015 and Chatham House, 2018); and “Beyond Abenomics”: Japan’s integration catch-up and prospects for Japan-UK cooperation (forthcoming). Her major interests are economic development in East Asia and Korean affairs. She received an M.A. in International Development Economics from Yale University and a Ph.D. from the Waseda University Graduate School of Business Studies.