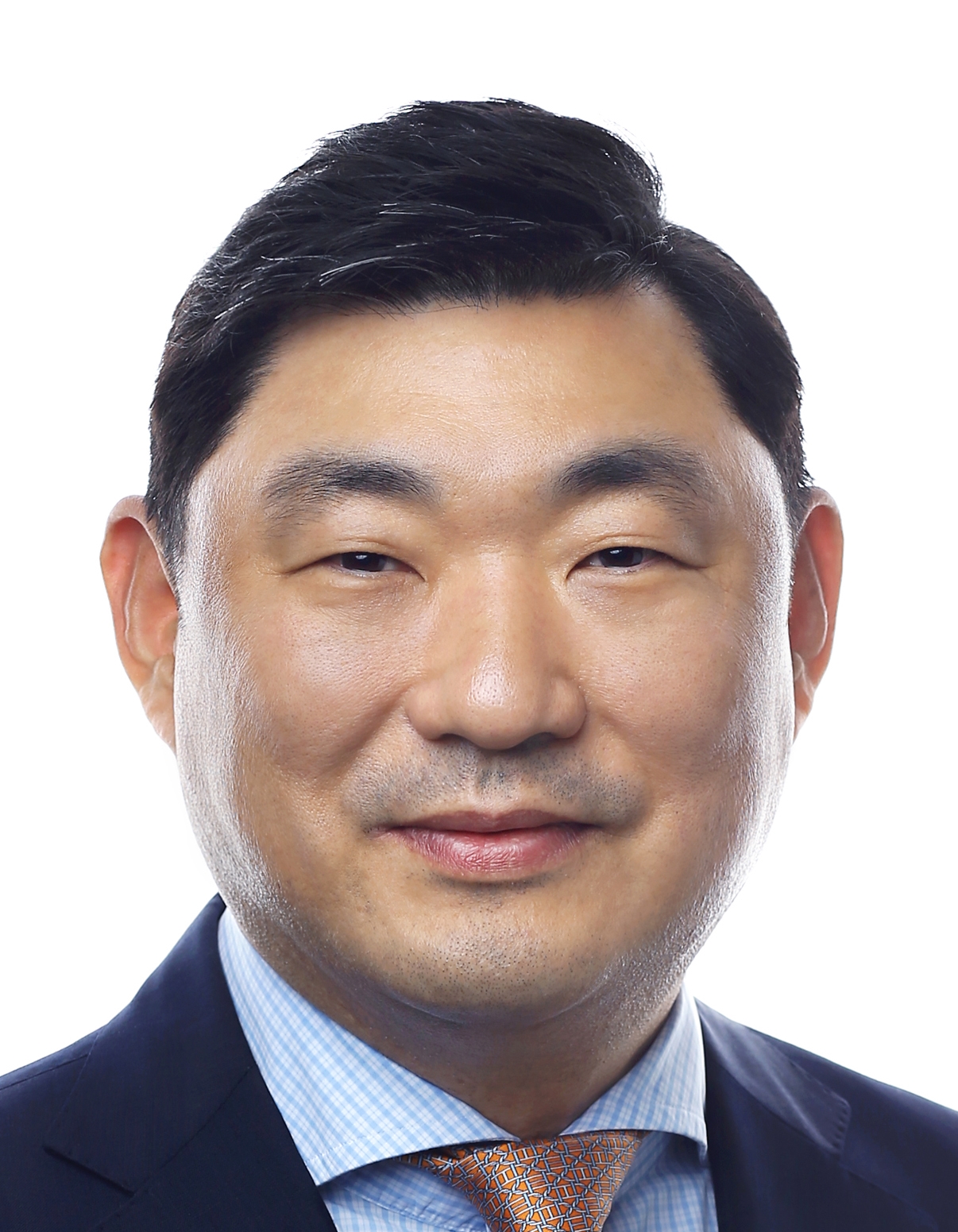 Prof. Han Sukhee is Associate Professor at the Graduate School of International Studies, Yonsei University. He served as Korea’s Consul General in Shanghai from 2015 to 2017. In China, he taught at the School of Government, Peking University, for two years and worked as a visiting scholar at the Institute for Asia-Pacific Studies, Chinese Academy of Social Sciences (CASS). Dr. Han’s main research interests are Sino-American relations, Sino-Korean relations, Sino-North Korean relations, and China’s elite politics. Currently, he writes at the SSCI-listed The Korean Journal of Defense Analysis, Korea Observer, The Korean Journal of International Relations (Korean), and the Journal of Korean Political Science Association (Korean). He completed both a B.A. and M.A. program at the Department of Political Science and Diplomacy from Yonsei University. He received an M.A.L.D. and Ph.D. from the Fletcher School of Law and Diplomacy.