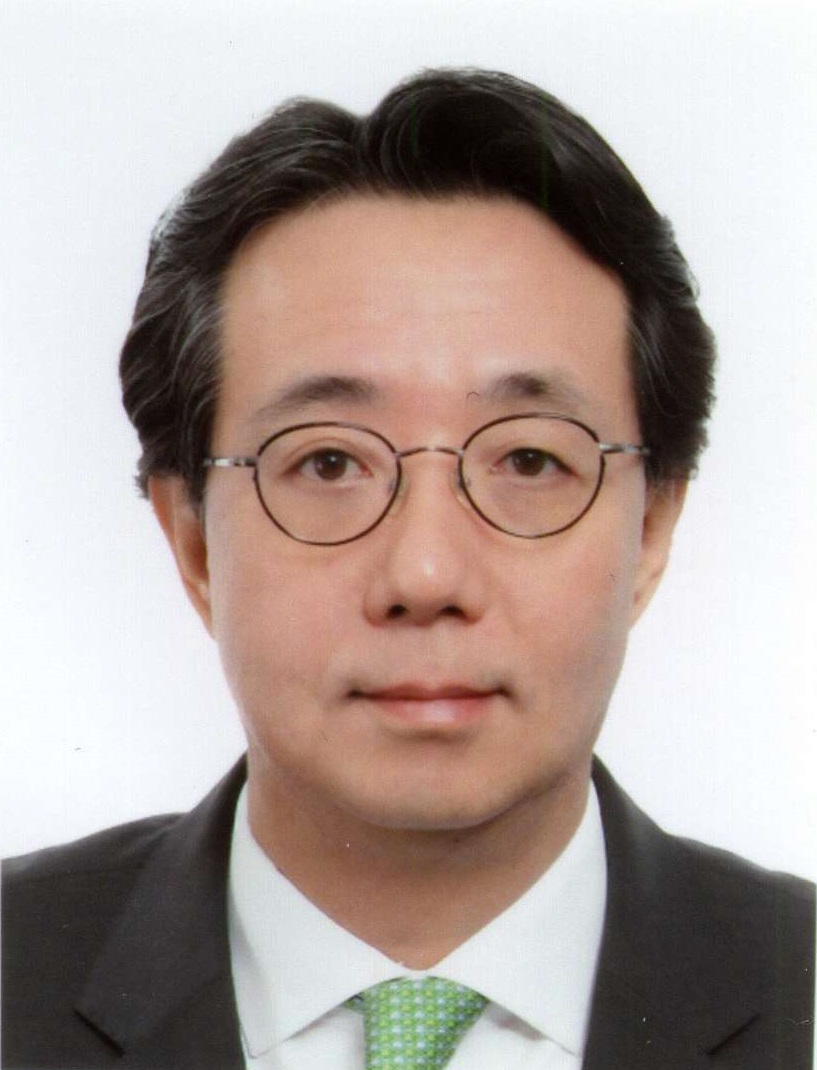 Dr. Lee Chung Min is Professor of International Relations at the Graduate School of International Studies, Yonsei University and was also appointed as Ambassador for National Security Affairs in June 2013. He is also a non-resident Senior Associate in the Asia Program at the Carnegie Endowment for International Peace. He has taught at the Lee Kuan Yew School of Public Policy, National University of Singapore (2005-07) and has also worked at leading think tanks such as the Sejong Institute (1989-94), the National Institute for Defense Studies, Tokyo (1994-95), and RAND Corporation (1995-98). Dr. Lee has written extensively on security issues in East Asia and the Korean Peninsula. Dr. Lee received his B.A. from Yonsei University and his MALD and Ph.D. from the Fletcher School of Law and Diplomacy, Tufts University.