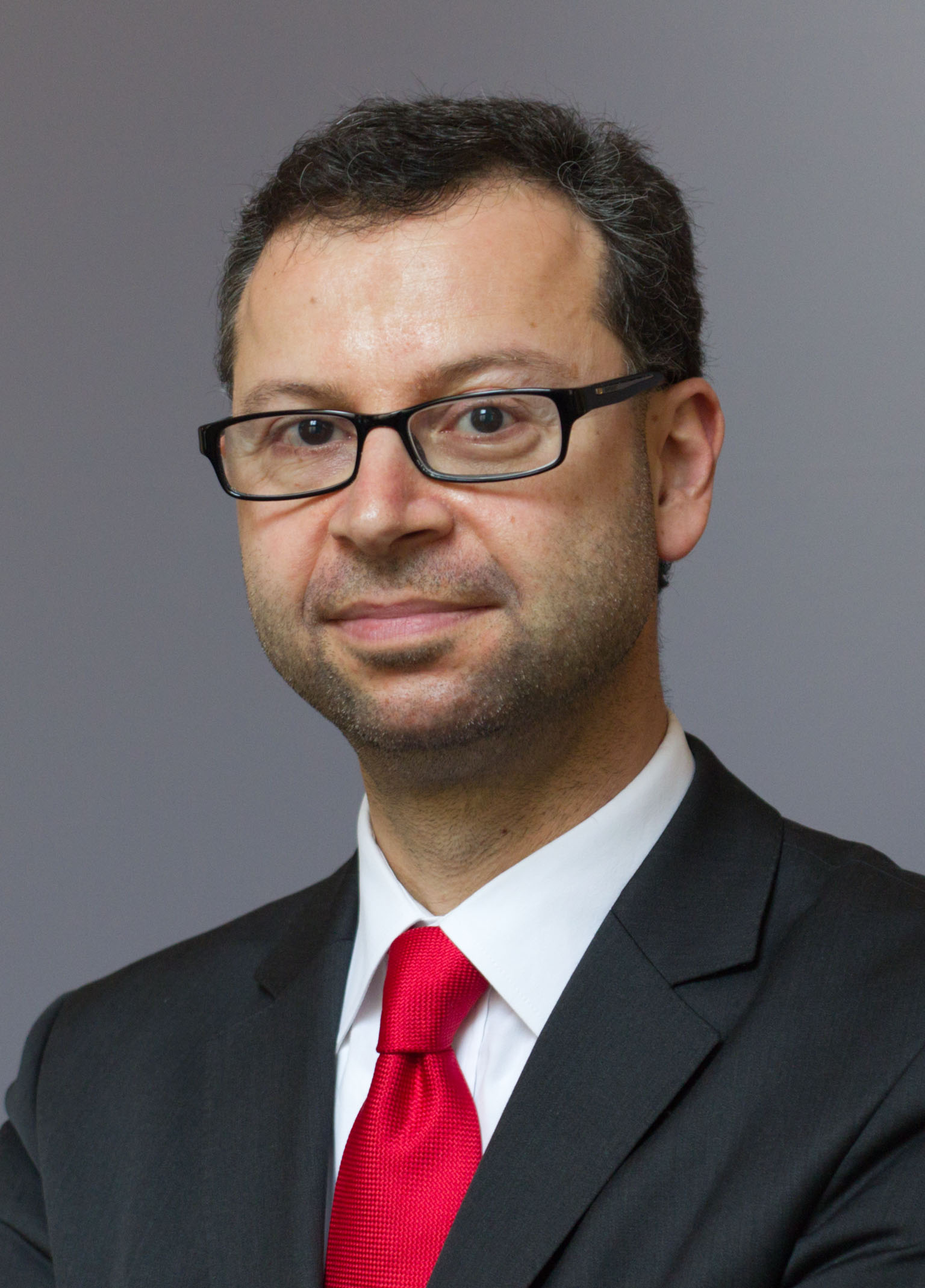 Head of Research Unit European Integration, German Institute for International and Security Affairs of the Stifung Wissenschaft und Politik
Session 1 - "Back to Modernity in the EU?"

Dr. Lang is the head of the research unit “European Integration” at the German Institute for International and Security Affairs of the Stiftung Wissenschaft und Politik (SWP) in Berlin. Previously, he was a research fellow of the Federal Institute for Eastern and International Studies (Bundesinstitut für internationale und ostwissenschaftliche Studien, BIOst) in Cologne. He is a member of the Deutsche Gesellschaft für Osteuropakunde, the German-Polish Kopernikus-Group, the Editorial Board of Przegląd Zachodni (Poznan), and the Advisory Board of Aspen Review Central Europe (Prague). He holds a Bene Merito award by Polish Foreign Minister Sikorski. His fields of specialisation are the countries of Central and Eastern Europe (CEE), their transformation and major political developments, foreign and security policy, bilateral relations with Germany, EU-enlargement and implications and security issues in CEE. He has also worked on populism and party system development in Europe. He holds a diploma in public administration and a doctorate in political sciences.