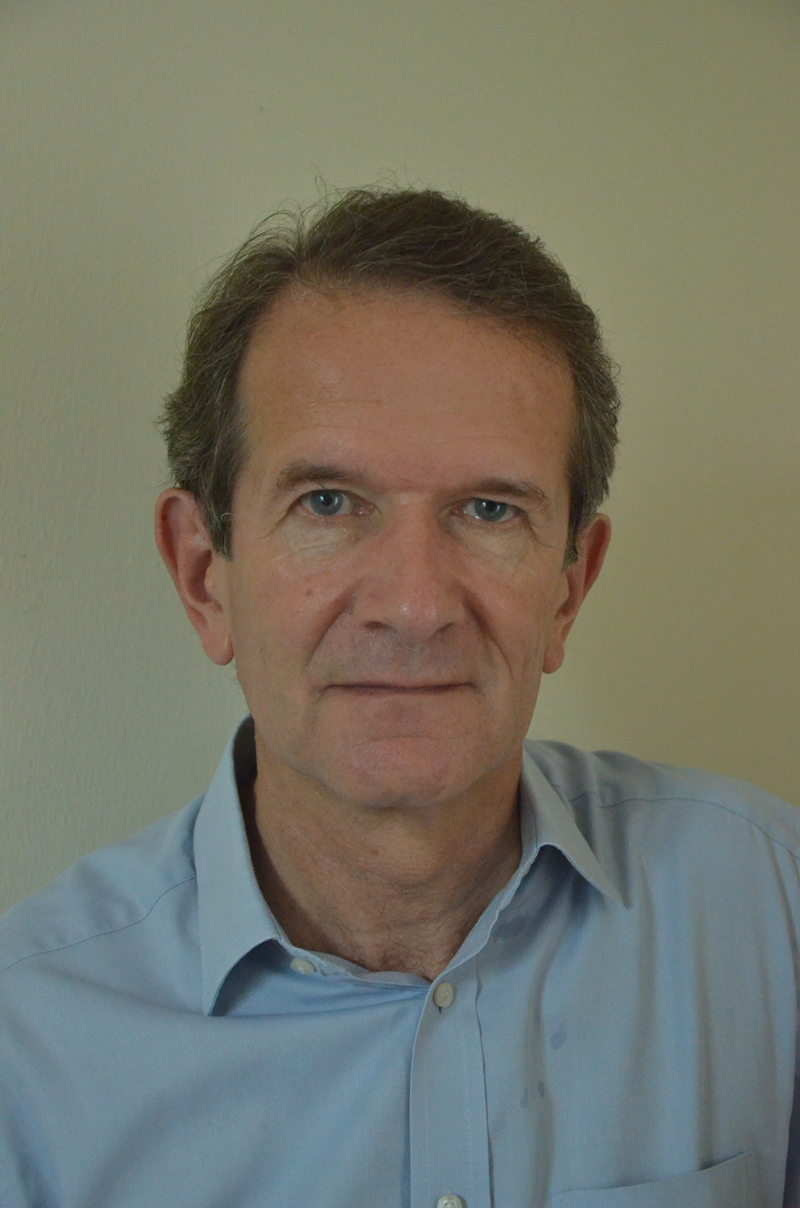 Mr. Long is “Banyan”, The Economist’s Asia columnist. He took up this post, based in Singapore, in August 2010. Before that, he had worked in London for four years, as the magazine’s Asia Editor, and for four years prior to that as South Asia Bureau Chief based in Delhi. He joined The Economist in 1995, as South-East Asia correspondent, based in Bangkok. In 1998 he returned to London as Finance and Economics editor. He had previously spent nine years with the BBC, as an analyst on East Asian affairs based in London, as Beijing correspondent from 1989-1991, and Hong Kong correspondent from 1993. He wrote extensively for The Guardian newspaper, and many other outlets. In an earlier career as an investment banker, with Morgan Grenfell, he worked in London and Singapore. He was educated at Trinity College in Cambridge, Beijing Languages Institute, Nanjing University, and Fletcher School of Law and Diplomacy in Boston. He is an Associate Fellow of Chatham House, the Royal Institute of International Affairs, in London.