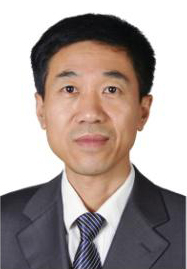 Dr. Liu is an Associate Professor in the Research Center for National Defense Economics at PLA National Defense University. Previously, he was a Visiting Research Fellow in the Foreign Policy Studies Program at the Asan Institute for Policy Studies. Dr. Liu also served in the Navy unit of China’s People’s Liberation Army (PLA) and was a United Nations Military Observer for the United Nations Mission for the Referendum in Western Sahara (2005-2006). He received his Ph.D. and M.A. in economics from the PLA National Defense University and his B.A. in philosophy from East China Normal University.