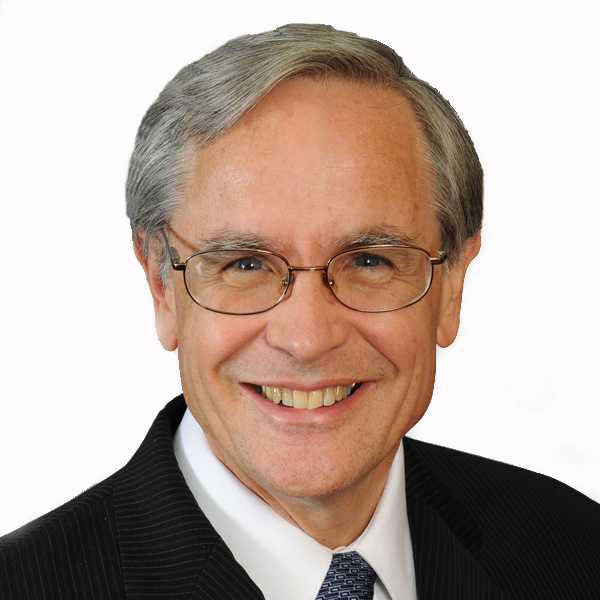 Dr. Morrison is President of the East-West Center (1998-present). He has been associated with the Center in various capacities since 1980, including as head of the Institute of Economics and Politics. Previously, he served as a U.S. Senate aide, as a research associate at the Japan Center for International Exchange, and as the international chair of the Pacific Economic Cooperation Council (PECC). Dr. Morrison is also a member of other national and international bodies that promote trans-Pacific security and economic cooperation. He speaks and publishes widely on U.S. Asia policy issues and the countries of the region, and gives special emphasis to regional cooperation, particularly the APEC process. Dr. Morrison holds a Ph.D. in international relations from the Johns Hopkins School of Advanced International Studies.