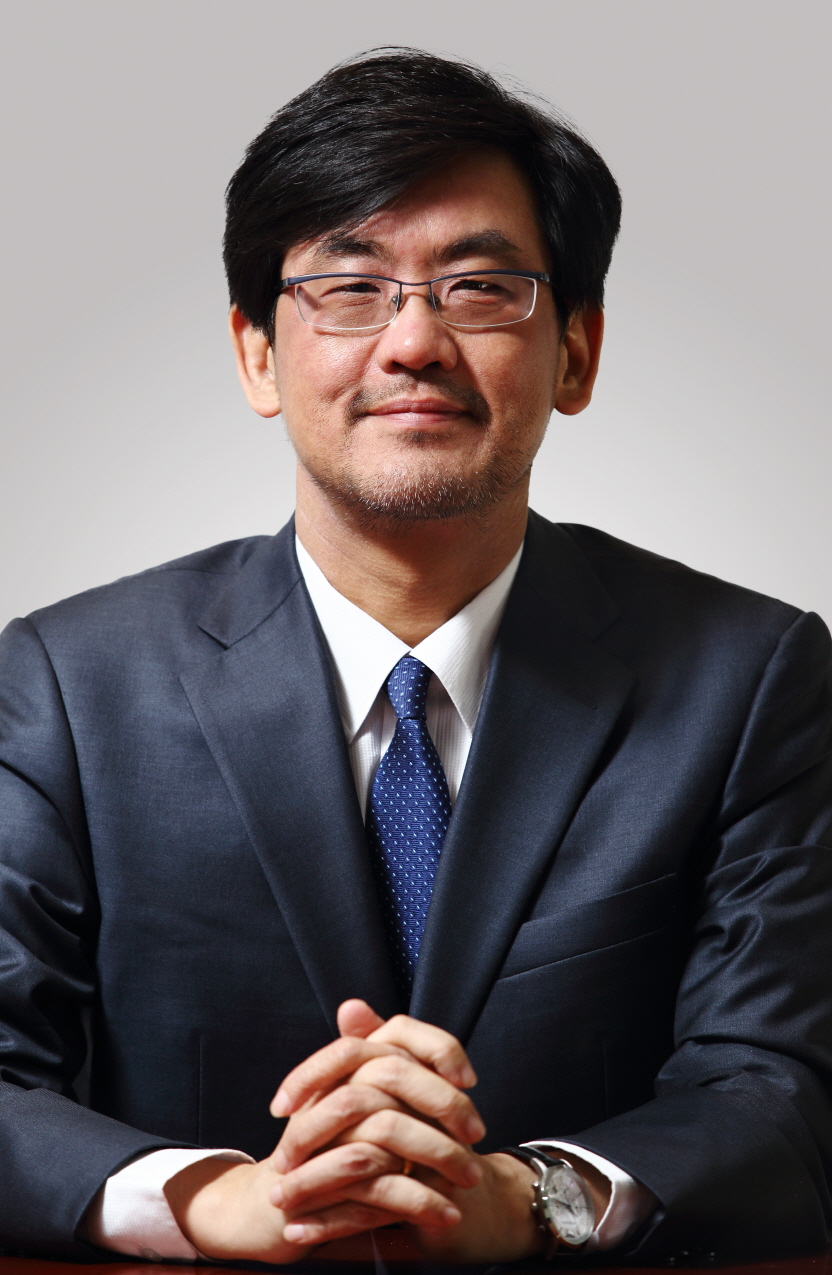 Mr. Oh is Korea economist at the Societe Generale Corporate and Investment Bank based in Seoul. He joined Societe Generale in June 2013 after working for Standard Chartered, where he had been Regional Head of Research for Korea since 2009. Mr. Oh has spent 16 years as an economist covering Korea, and has become a renowned expert among financial market analysts and policy makers, at both the local and global level. He started his career at the Citibank Seoul Branch in 1996. He received his B.A. in economics from Seoul National University in 1990, and an M.A. in economics from Harvard University in 1996.