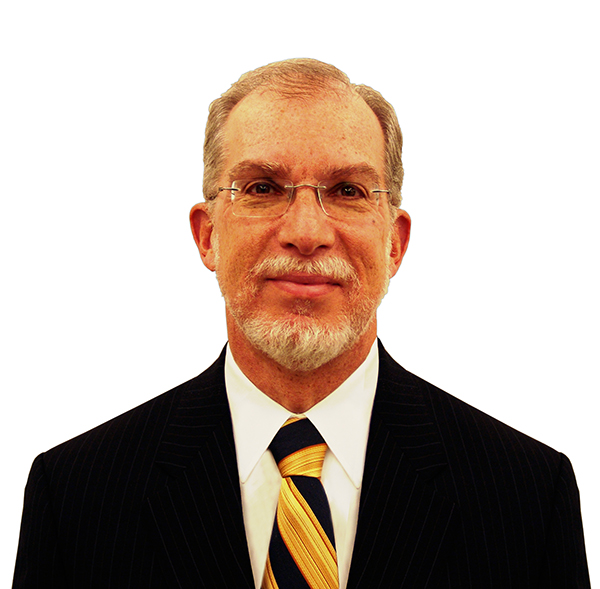 Mr. Revere is nonresident senior fellow at the Brookings Institution’s Center for East Asia Policy Studies. He is also senior adviser at the Albright Stonebridge Group. He taught at Princeton University’s Woodrow Wilson School (2010-2011) and was president/CEO of The Korea Society (2007-2010). In 2007, he retired after a distinguished career as one of the U.S. State Department’s top Asia hands. During his diplomatic career he served as acting assistant secretary of state and principal deputy assistant secretary for East Asian and Pacific Affairs. He was chargé d’affaires and deputy chief of mission at the U.S. Embassy in Seoul (2000-2003). He also served in the PRC, Taiwan, and Japan and has extensive experience in negotiations with North Korea. He is fluent in Chinese, Japanese, and Korean and is a graduate of Princeton University, a member of the Council on Foreign Relations, and a veteran of the U.S. Air Force.