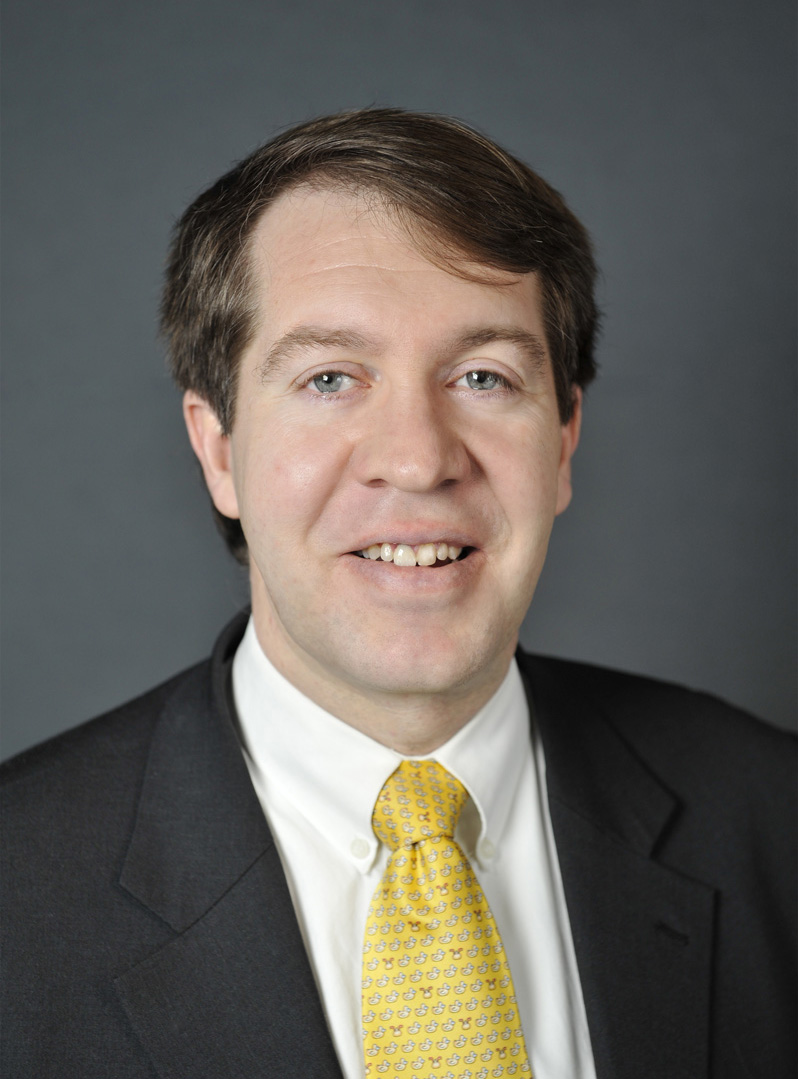 Mr. Snyder is senior fellow for Korea studies and director of the program on U.S.-Korea policy at the Council on Foreign Relations (CFR), where he had served as an adjunct fellow from 2008 to 2011. Previously, he was a senior associate in the international relations program of The Asia Foundation, where he founded and directed the Center for U.S.-Korea Policy and served as The Asia Foundation’s representative in Korea (2000-2004). He was also a senior associate at Pacific Forum CSIS. Mr. Snyder has worked as an Asia specialist in the research and studies program of the U.S. Institute of Peace and as acting director of Asia Society’s contemporary affairs program. He was a Pantech visiting fellow at Stanford University’s Shorenstein Asia-Pacific Research Center during 2005-2006, and received an Abe fellowship, administered by the Social Sciences Research Council, in 1998-1999.