Another 48 Hours: Some Lessons from Recent North Korean Provocation 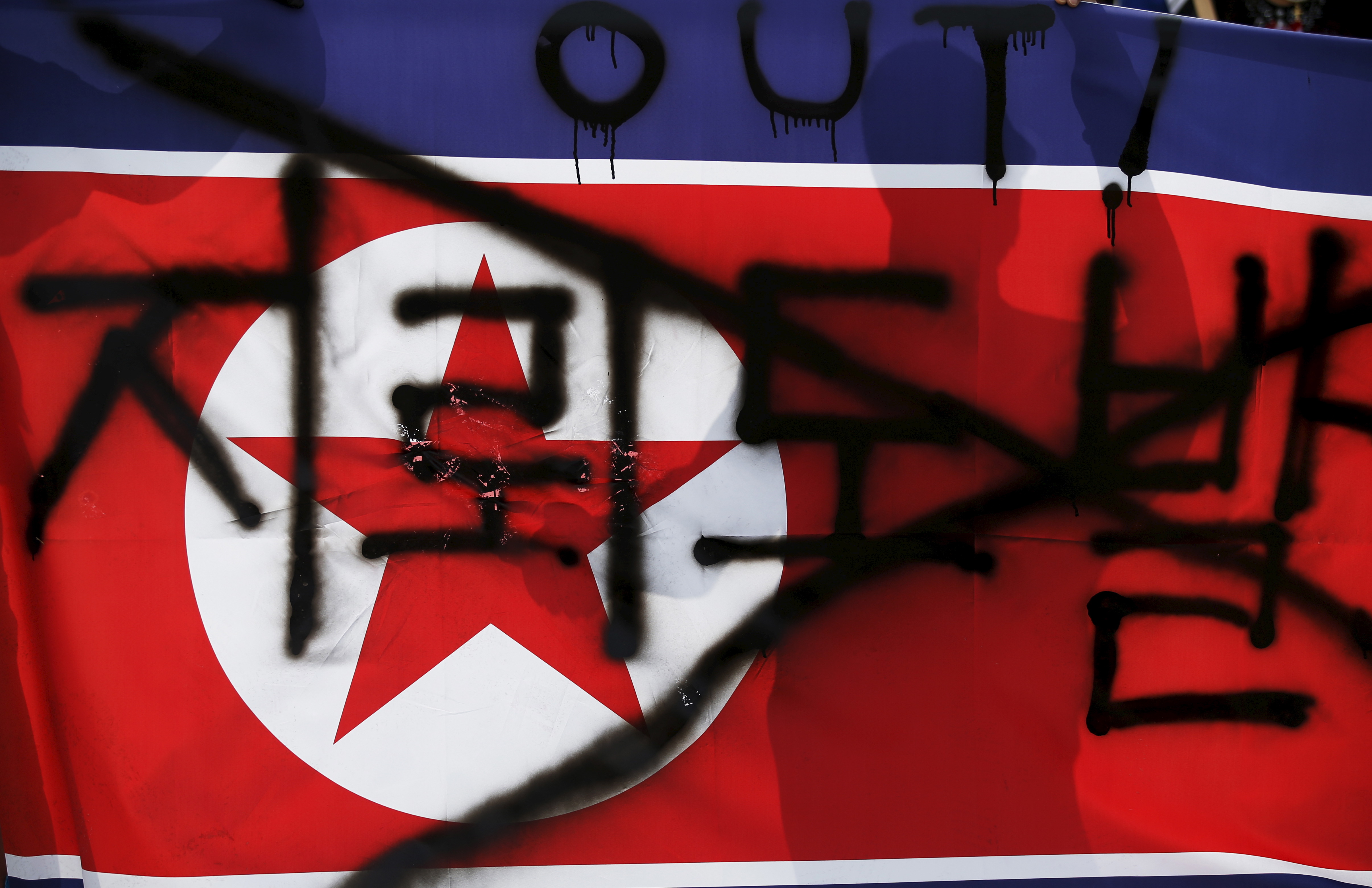 Here we go again. The two Koreas exchanged fire as tensions began to rise on the peninsula less than two weeks after a North Korean landmine exploded along the Demilitarized Zone (DMZ) maiming two South Korean soldiers. South Korea’s response was the resumption of propaganda broadcasting through its loudspeakers, which had been decommissioned for over 11 years. Add to this mix the Ulchi Freedom Guardian launch, an annual joint military exercise involving approximately 80,000 soldiers from the United States and South Korea, which never fails to incite some kind of response from the North Korean regime.2 We have a perfect recipe for yet another round of provocation. And provocation we got.3

It began with a North Korean artillery fire on August 20th 3:52 pm (0652 GMT) when a single 14.5 mm shell hit an uninhabited hillside in Jung-myeon, Yeoncheon County of Gyeonggi Province. Mere twenty minutes later (at approximately 4:12 pm), two rounds of shells were fired from a 76.2mm direct fire weapon aimed at a location near the first target but 700 meters south of the Military Demarcation Line (MDL). At about 4:50 pm, the Blue House National Security Chief Kim Kwan-jin receives a letter from the Director of the United Front Department Kim Yang-gon stating that South Korea’s resumption of broadcasts through its loudspeakers aimed at North Korea is tantamount to a “declaration of war” but that North Korea is willing to resolve the current situation and “open a way out for the improvement of the relationship.” According to the South Korean Ministry of National Defense, the General Staff Department of the North Korean People’s Army issued a statement at about the same time via a border telephone channel stating that they would initiate “military action if the South does not stop its anti-Pyongyang psychological broadcasting and remove all facilities in 48 hours from 5 pm.” At 5:04 pm, the South Korean military responded with “dozens of rounds of a 155mm self-propelled gun as warning shots” aimed at an uninhabited location 500 meters north of the MDL. At 5:10pm, the South Korean military issues an evacuation order for approximately 2,000 residents of Yeoncheon, Paju, Gimpo, and Kanghwado. At 5:40pm, the South Korean military raises its security posture to the highest level of readiness. At 6 PM, the Blue House convenes an emergency National Security Council meeting under the direction of President Park Geun-hye.

Although both sides have reported that there is no casualty from the latest round of exchange, tension is mounting as the potential for yet another confrontation rises. It is still unclear at the time of writing how this latest event will end. However, we can evaluate some lessons (both old and new) before considering a way forward.

First, there is some question as to whether the existing deterrence measures are adequate in preventing future North Korean provocation. The purpose of non-lethal deterrence is to prevent the agitator (in this case, North Korea) from initiating a belligerent act by raising the cost of engaging in such act.4 According to this definition, the principal objective of non-lethal deterrence would require that South Korea has a clearly outlined set of rules for a disproportionate response to North Korea’s initial use of force. According to the existing Rules of Engagement (ROE) which was last revised by the South Korean Joint Chiefs of Staff after the shelling of the Yeonpyeong Island, North Korean attack should be met by a measure two to three times its strength. Although the latest South Korean response may satisfy this condition, it is important to note that the existing ROE did not deter North Korea from its most recent attack.

Second, it may be worthwhile reviewing whether the existing ROE was applied properly. As the above timeline indicates, it took the South Korean military over an hour to respond to the initial mortar fire by its North Korean counterparts. From a security standpoint, an hour is more than enough time for the North Korean artillery to cause significant damage to the South Korean capital as well as the rest of the country. There are at least three areas of concern. One is detection and tracking. Reports suggest that it took some time for the ROK military to identify where the initial mortar fire was originating from. It is worth considering whether this delay was due to technical or human failure. A second concern is a delay with the decision-making mechanism itself. Either the institutional and/or human factor(s) could have played a role. Again, some review and oversight may be necessary. Lastly, even after the decision is made, the response itself could have been delayed by lack of readiness. To be fair, all of these measures could have functioned properly but it is worth reviewing whether any of these failures were behind the response timing since an argument can be made that the delayed response sends the wrong signal to North Korea about South Korea’s readiness during a military confrontation.

Third, it is worth reviewing whether South Korea’s emergency management response was adequate in dealing with the most recent provocation. Just as an example, the government instituted an emergency alert text messaging system since the latest outbreak of Middle East Respiratory Syndrome (MERS). The system has since been used most often to issue high heat advisories. It is worth mentioning that no such alert was issued during the most recent provocation. Granted, the government moved swiftly to issue an evacuation order for various border towns that they considered to be at risk; however, it may be worthwhile considering whether the existing emergency management mechanism is adequate in handling the threat of a possible military confrontation in highly populated areas.

Finally, the most recent provocation shows that North Korea takes psychological warfare very seriously, maybe even more so than the actual show of military force. It is important to point out that North Korea’s demand following the initial mortar fire had more to do with the propaganda broadcast than the Ulchi Freedom Guardian. It is also worth noting that North Korea did not return fire after South Korea’s first response.

North Korea has issued a 48-hour warning for South Korea to end its broadcasts. Given their past negotiating style and tactics, the likelihood that they will follow through with their threat of a military action is unlikely if South Korea fails to meet their demand.5 This is especially true given that there are 80,000 U.S. and ROK troops ready and equipped to act should events escalate. However, we cannot completely discount all possibility of military escalation when the deadline passes at 5 pm on August 22nd. If so, South Korea must have a firm, strong, and timely response to signal its resolve that it will not be intimidated. Anything less would be an invitation for further provocation and possibly even more damage than the bombardment of Yeonpyeong Island in 2010.