In January 2019, the Combined Forces Command (CFC) requested that South Korea contribute more human resources to the UN Command (UNC).[1] The Korean Ministry of Defense has yet to respond to this request. South Korean experts claim that understaffing is just a pretext and that the US seeks to enhance the UNC’s role. The Ministry of Defense appears to be concerned about Pyongyang’s response. Observers point out that North Korea continues to demand the UNC’s dissolution.

On July 11, local media outlets reported that the US is reviewing temporary sanctions relief on coal and textiles in return for the freeze of the North Korean nuclear program.[2] The US State Department denied these claims. There have also been reports that the US agreed during the Singapore Summit to not redeploy tactical nuclear weapons on the Korean Peninsula.[3]

South Koreans criticized the government for its lack of preparation and demanded action. The government stated that it would respond forcefully but cautioned against anti-Japanese sentiments from spiraling out of control.

On July 10, Deputy Director of the National Security Council Kim Hyun-chong flew to Washington to see if the US can intervene.[6] The South Korean government is also planning to file a complaint with the WTO as well as seek cooperation from China and Southeast Asia.

However, there are no concrete measures to bear the economic brunt of Japan’s actions. South Koreans are becoming increasingly concerned about the impact on the economy if tensions continue.

Meanwhile, the South Korean public has called for a boycott of Japanese products.[7] According to one public survey, 67% of Koreans stated that they are willing to take part in the boycott.

Are you willing to boycott Japanese goods?[8] 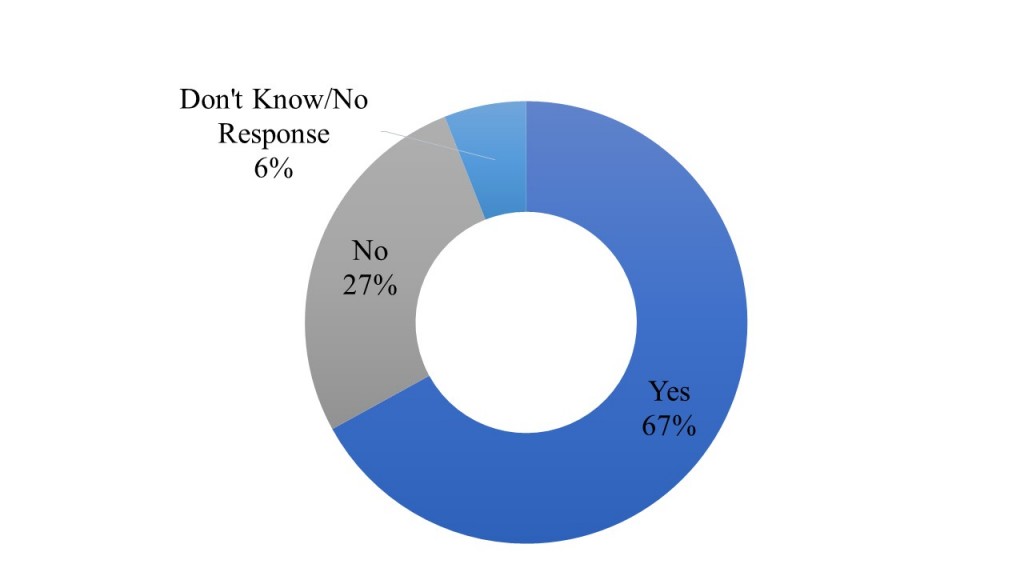 Which side is responsible for the recent South Korea-Japan dispute? 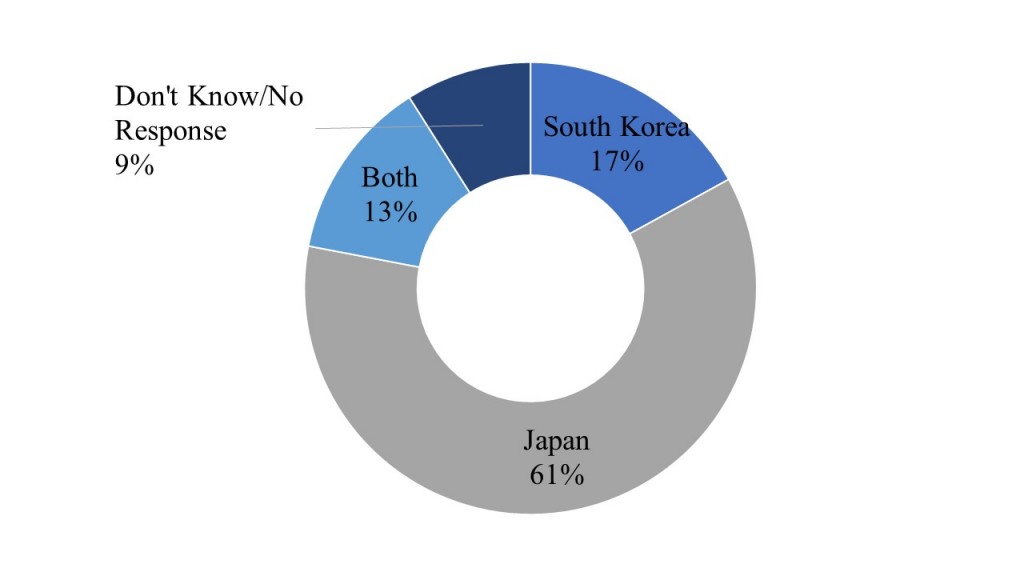 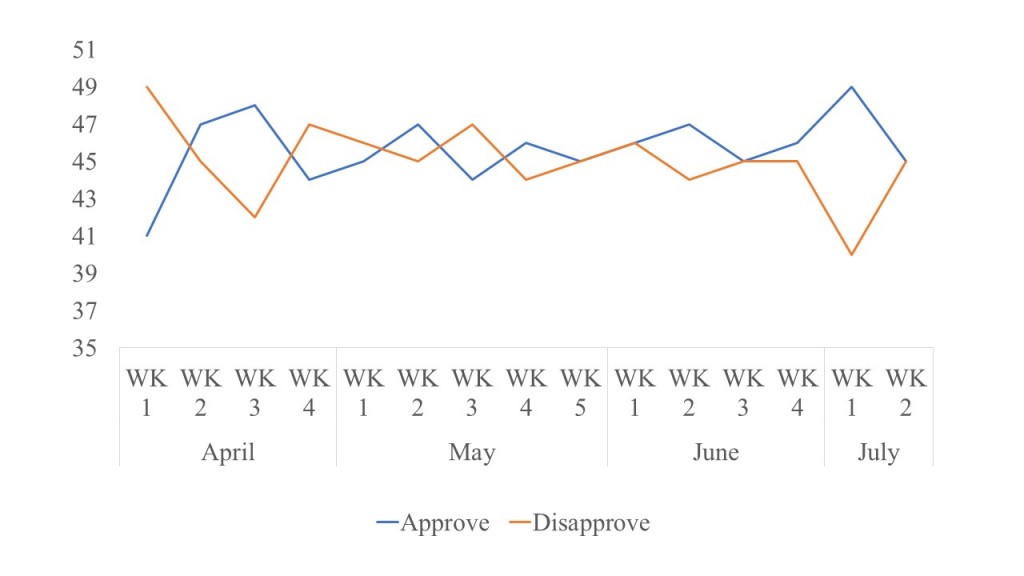 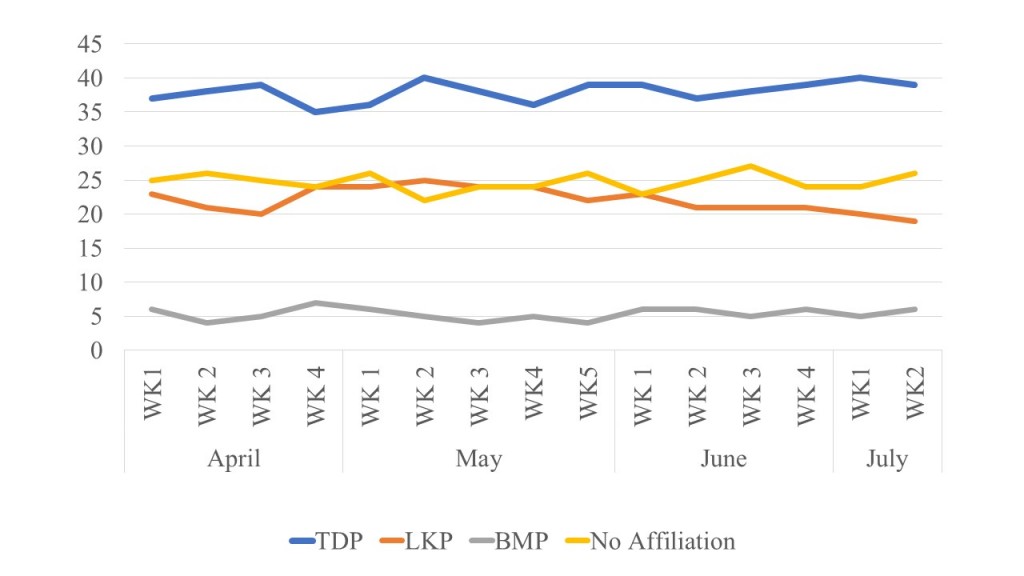 On July 12, South Korean Minimum Wage Commission decided to raise the minimum wage for next year to KRW 8,590, a 2.9 percent increase from the current rate of KRW 8,350. This was the smallest increase since 2010 (2.75 percent) when the country was tackling the aftermath of the global financial crisis.[9]

Meanwhile, another credit rating agency Standard and Poor’s (S&P) lowered South Korea’s growth outlook for this year from 2.4 percent to 2.0 percent. S&P stated that “high inventories, particularly in the electronics sector, and rising uncertainty about the global trade outlook will continue to weigh down production and private investment.”[12]

Morgan Stanley also slashed its growth outlook from 2.2 percent to 1.8 percent, citing the impact of Japan’s trade restrictions. “Constraints on input supply and higher input costs would likely place further pressure on the Korean economy, which is already facing external and domestic headwinds.”[13]

Financial Services Commission (FSC) Chairman Choi Jong-ku said that South Korea could cope with possible economic retaliation measures by Tokyo. “Unlike in 2008, the country’s macroeconomy and the finance market has stabilized. Our financial institutions will be able to get loans elsewhere even if Japan refuses to lend to them,” Chairman Choi said at a press conference on July 5. He also said that even if Japan withdraw investments from the stock and bond market, it would have a little impact considering its scale.[14] As of the end of March, the number of loans to South Korean entities from Japanese banks amounted to KRW 18 trillion. This accounted for 24.6 percent of the total loans extended by foreign banks in South Korea.[15]

[5] These materials are essential for producing semiconductors, flatscreen televisions, and mobile phones.