President Moon condemned Japan for linking history with economy. He warned of consequences for the Japanese economy;[1] however, he also left the door open for diplomacy. On July 18, President Moon held a meeting with five political party leaders to discuss Korea-Japan relations. He also agreed to establish an emergency cooperation agency.[2] Director of National Security, Chung Eui-yong, hinted the possibility of reconsidering GSOMIA should Japan implement export controls. GSOMIA is an annually renewed military intelligence sharing pact. The next renewal date is Aug 24.

With Japanese Prime Minister Abe’s LDP victory in the upper house election, it is not clear whether he will move ahead with the export controls. The deputy minister for multilateral and legal affairs at the Ministry of Trade, Industry and Energy Kim Seung-ho attended the WTO meeting and argued against Japan’s trade restrictions. The Blue House is also preparing to file complaints against Japan at the WTO.

Do you agree with the government’s response to ROK-Japan standoff?[3] 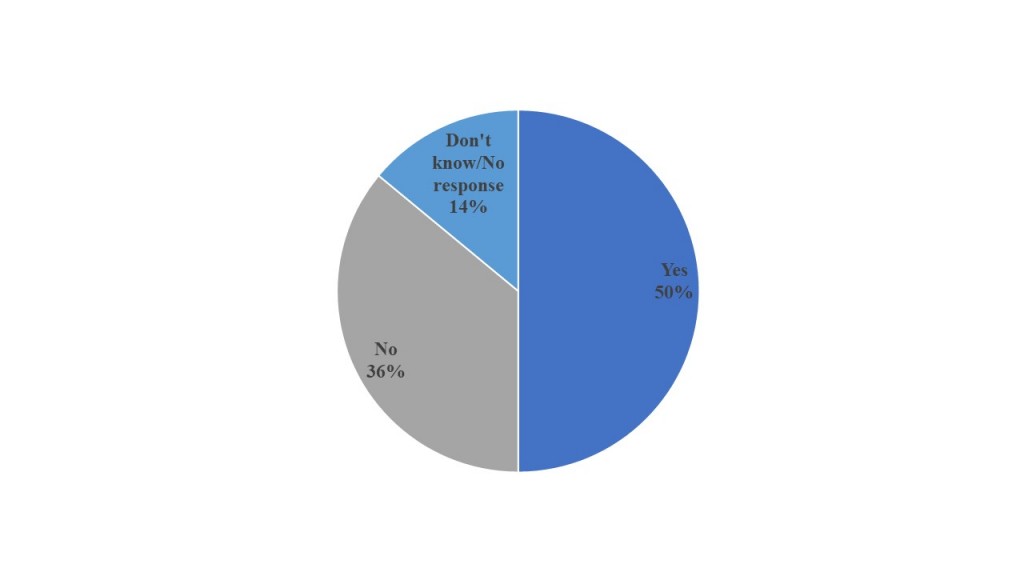 Impact is likely to be greater for which side?

On July 25, North Korea fired two short-range ballistic missiles from Wonsan, Kangwon Province.[5] The two missiles flew approximately 430km and 690km. This is the first round of provocation since May 9. The Blue House reported that these were new types of short-range ballistic missiles and the Ministry of Defense urged North Korea to exercise restraint. Observers suspect that North Korea coordinated the date of the launch with the Chinese and Russian air incursion into the KADIZ. The incident raised some concerns in South Kore as the ROK Joint Chiefs of Staff failed to predict the trajectory of the second missile.[6]

North Korea also refused to accept 50,000 tons of South Korea’s food aid. Experts argue that this is North Korea’s way of expressing discontent at the joint military exercise, which is scheduled for next month.

Personnel Change in the Government

On July 26, the Blue House replaced three senior aides. Cho Kuk, Senior Presidential Secretary for Civil Affairs stepped down after more than two years in office. He is replaced by Kim Jo-won, CEO of Korea Aerospace Industries (KAI).[8] This personnel change is interpreted to mean that Cho will be nominated as the new Minister of Justice during a cabinet reshuffle, which is expected to take place next month.[9]

Chung Eui-yong lodged a strong protest stating that “we take the situation very seriously and we will take much stronger measures if there is a recurrence of this event.” The Ministry of National Defense also summoned Chinese and Russian officials to lodge protests.[12]

On July 18, Financial Services Commission (FSC) Chairman Choi Jong-ku announced that he has resigned from his position. Although one year remains in his three-year-term, FSC Chairman Choi said he offered to step down and give President Moon more options for the next Cabinet reshuffle. He denied rumors that he will run in the next general election. Candidates for the next FSC Chairman reportedly include Export-Import Bank of Korea CEO Eun Sung-soo and Korea Development Bank Chairman Lee Dong-geol.[15]

On July 18, the Monetary Policy Board of the Bank of Korea (BoK) decided to lower its benchmark interest rate to 1.50 percent from 1.75 percent, citing Japan’s export restrictions as well as prolonged US-China trade dispute as factors in its latest decision. This is the first rate cut since June 2016. The BoK Governor Lee Ju-yeol hinted that there might be a further rate cut by the end of this year. The BoK also lowered South Korea’s growth outlook for this year from 2.5 percent to 2.2 percent.[16]

On July 25 Kumho Industrial Co. issued a public notice to sell its entire stake (31 percent) in Asiana Airline. Kumho Industrial is planning to sell the country’s second-largest air carrier together with its six subsidiaries, including Air Busan Co., Air Seoul Inc., and Asiana IDT Inc. Major conglomerates such as SK, Hanwha, CJ, and Aekyung are reportedly seen as potential bidders for Asiana Airline, while only Aekyung expressed an interest in the deal so far.[17]