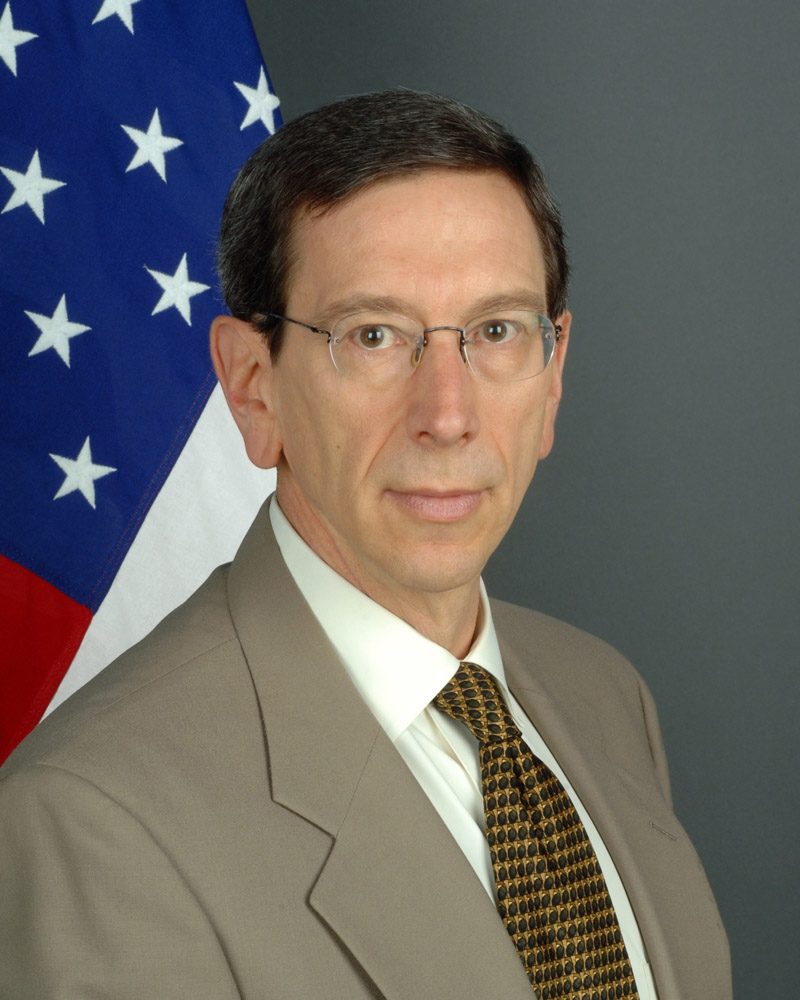 Mr. Einhorn is a senior fellow with the Arms Control Initiative and the Center for 21st Century Security and Intelligence, both housed within the Foreign Policy program at Brookings. Before joining Brookings, Mr. Einhorn served as the State Department special advisor for nonproliferation and arms control. In that capacity, he played a leading role in the formulation and execution of U.S. policy toward Iran’s nuclear program and also helped shape the Obama administration’s overall approach to nonproliferation. Previously, he also served as senior advisor at the Center for Strategic and International Studies (2001-2009); assistant secretary of state for nonproliferation (1999-2001); deputy assistant secretary of state for political-military affairs (1992-1999) and a member of the State Department policy planning staff (1986-1992). He also held various positions at the U.S. Arms Control and Disarmament Agency and was an international affairs fellow at the Council on Foreign Relations. At Brookings, Mr. Einhorn concentrates on arms control, nonproliferation and regional security issues (including Iran, the greater Middle East, South Asia, and Northeast Asia), and U.S. nuclear weapons policies. He holds a B.A. in government from Cornell University and a M.A. in public affairs and international relations from the Woodrow Wilson School at Princeton University.