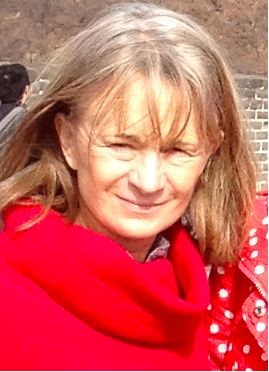 Ms. Perlez is Chief Diplomatic Correspondent in the Beijing bureau of The New York Times. She covers China and its foreign policy, particularly relations between the United States and China, and their impact on the Asian region. Before arriving in Beijing in February 2012, Perlez was the paper’s bureau chief in Pakistan, where for four years she wrote about the fight against al Qaeda and the Taliban, and the troubled alliance between the United States and Pakistan. For her coverage in Pakistan, Ms. Perlez won the Pulitzer Prize for international reporting in 2009 as part of a team of Times correspondents. She grew up in Australia and graduated from the University of Sydney.